With the first generation Radeon RX Vega graphics card now coming out of the door, the attention goes to what AMD has for us next. AMD has just ordered the production of the Vega 11 GPU for its commencement. The Vega 11 chip will be next to the current Vega 10 GPU as a lower-class model, powering the Radeon RX 580 and Radeon RX 570, both using Polaris chips.

The AMD order for Vega 11 has been placed with Globalfoundries once again, the same manufacturer used for the current crop of Vega 10 GPUs used on Radeon RX Vega 64 and Radeon RX Vega 56. Again they will be manufactured at 14nm Process fabrication, albeit in a change of the current Polaris chip, AMD is reportedly planning to use HBM2 memory instead of GDDR5 for the successor to the RX 580 and RX 570 graphics cards.

In addition, AMD's plans for the next generation Vega 20 GPUs have emerged. Due to launch at some point in the second half of 2018, Vega 20 will move the Radeon Vega architecture to a new 7nm process with faster HBM2 memory support and up to 32GB of capacity. 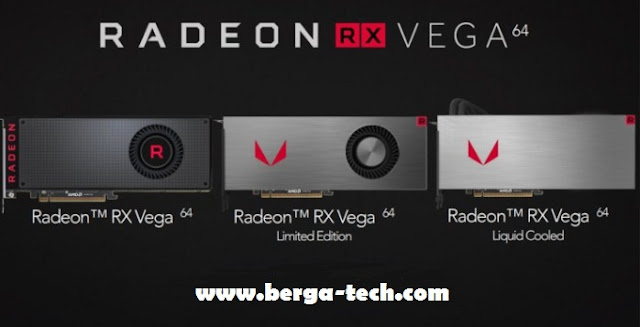 AMD Radeon RX Vega 20 promises to be an absolute monster and will go toe-to-toe with Nvidia Volta. It will debut with the Radeon Instinct graphics accelerator, to be used on AI and supercomputers before the game variant is finally launched.

Interestingly AMD is expected to choose TSMC instead of Globalfoundries for Vega 20 manufacture, possibly due to the limited manufacturing number of Radeon RX Vega 64 and Radeon RX Vega 56, which has burned AMD. Inventories are both very limited, in turn raising prices in some areas. The problem is only exacerbated by Vega's excellent cryptocurrency mining capabilities, a market that AMD has accompanied with the release of dedicated drivers even though there are quite a few Vega GPUs ready for everyone.

Many are moving and shaking for AMD within the next 12 months, and an indicator that the Red Team is not planning to rest for long.

AMD has reportedly contracted manufactures to begin the production and packaging of its next generation Vega 11 graphics chips. The orders were placed with GlobalFoundries and Siliconware Precision Industries,

Packaging specialist SPIL, which has already obtained orders for AMD’s Vega 10-series chips, will continue to hold the majority of backend orders for the Vega 11 series, the sources noted.

Looking further out in time, AMD’s next generation high-end Vega 20 AI & Supercomuting general purpose graphics chips will allegedly be made at TSMC, rather than GlobalFoundires. This is to take advantage of TSMC’s cutting edge 7nm process technology, which is expected to enter volume production sometime next year. Earlier reports indicated that Vega 20 would indeed be made on 7 nanometer technology, but that it would be manufactured at GlobalFoundries. It appears that AMD might choose to go with whichever foundry is able to deliver volume production first.

Vega 11 is a mid-range part based on AMD’s new graphics architecture. It’s expected to replace Polaris 10/20 and the RX 580/570 graphics cards and is rumored to feature HBM2 technology rather than GDDR5. Digitimes’ report adds credence to this, as SPIL specializes in packaging HBM2 based GPUs. 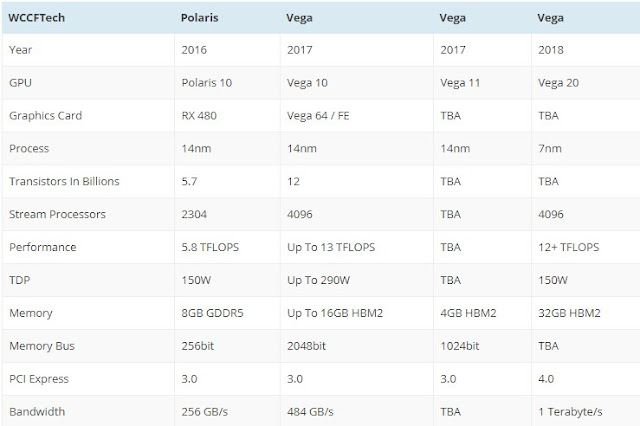