The new Intel roadmap chart has leaked and revealed more info about the upcoming Intel 8th Gen platform. As we can see, this is a confirmation of the new Coffeelake-S series naming scheme. The new motherboard chipsets are Z370, H370, H310 and B360 chipsets, B350 names that have been borrowed by AMD; Therefore Intel named it B360. Since there is no H110 chipset successor with 200 series, the Coffeelake platform will feature a beginner's H310 chipset. 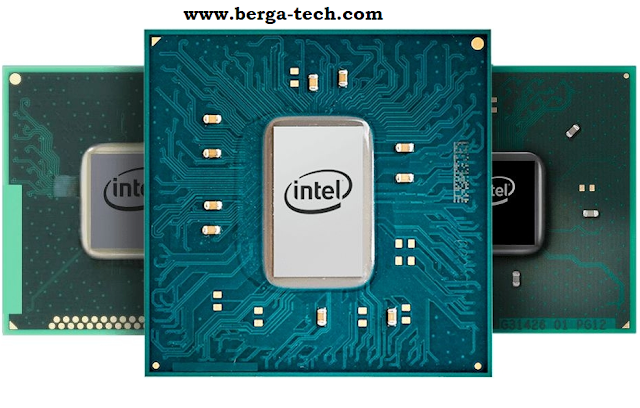 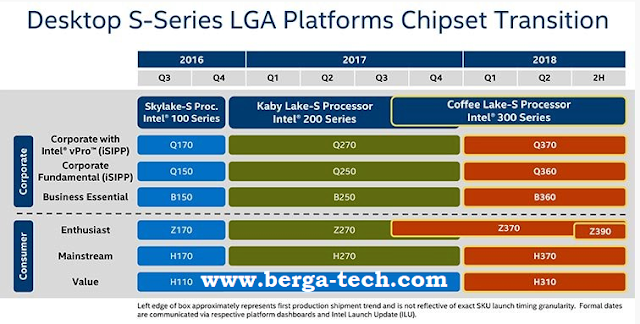 But the most interesting is the Intel Z390. This is a new high-end chipset for fans. It is not yet clear whether the Z390 will replace the Z370 or both are offered simultaneously. The Z370 motherboard is very similar to the Z270. So the Z390 may be just the right replacement, while the Z370 is just an adoption for Coffeelake-S. But there is also the possibility of Z390 being able to display a new socket.