Verizon Smartphone HTC One M9 is Receiving the Android 7.0 Nougat at Last

After a very long wait, Verizon Wireless finally started launching the Android 7.0 Nougat OTA update for HTC One M9 smartphone on its network. HTC has launched a Nougat update to open the One M9 unit back in February this year, while T-Mobile unveiled an update a month later. Even AT & T, which is usually pretty slow with updates, launches the same update in May.

However, the Android 7.0 Nougat update for HTC One M9 comes as a 4.49.605.11 software version and includes the Android security patch level dated August 1, 2017. Since we are nearing the end of September, we would like to see the update including the September security patch update instead. According to the Verizon Wireless changelog, the update includes new features of battery savvy, multitasking enhancements, security updates and latest Android bug fixes. 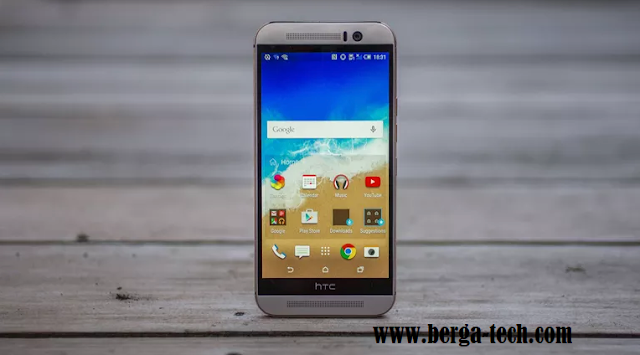 For a superior multitasking experience, updates include a separate screen display feature, allowing you to use 2 apps on screen simultaneously. Data savers are an updated new feature, restricting certain apps from using data in the background, helping you store data. Navigating through the Settings menu is now easier, as you can quickly jump between different parts by dragging from the left edge. To quickly switch between the two most recently used apps, you can now double-tap the Latest Apps button. It is now possible to reply directly to notifications from apps like Facebook Messenger, Hangouts, or Messenger directly.

If you have not received an update notice about your HTC One M9, go to Settings - System Update - Check for new System updates. If an update is available for your unit, tap Download Now to start downloading updates. However, it is recommended that you connect your HTC One M9 to a Wi-Fi network before downloading updates, as it weighs more than 1GB in size. It is also important to ensure your One M9 has more than 50% of the remaining battery charge before installing OTA updates.