A few months ago we reported that Microsoft would release a Halo VR experience for the upcoming Windows mix platform. Now we are officially aware that this is a reality because Microsoft has just announced that they will release the Halo Recruit VR experience for all Windows VR headsets on October 17th.

Hello Recruit will be a free experience for all Windows VR users. As to what we can expect ... we are not quite sure otherwise it is designed to be a VR experience that demonstrates the possibility of a franchise. We believe that this will be a short demo that addresses the potential of Windows VR platform. Halo Recruit is developed by 343 Industries that are still developing Halo games. 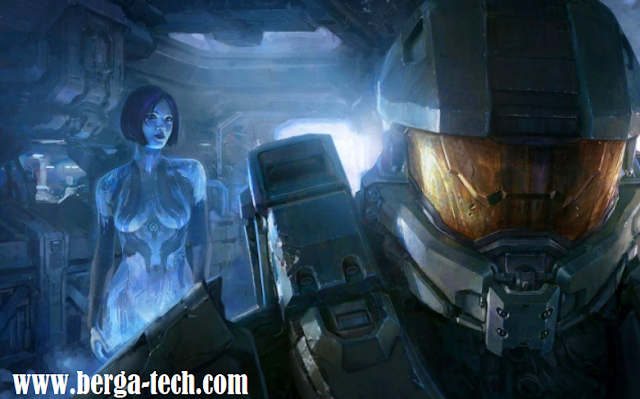 Microsoft is going all-in on Windows Mixed Reality, and that means Xbox, too.

Games will form the biggest chunk of content on Windows Mixed Reality, at least in the near-term, and to supplement that, Microsoft has enlisted Valve's SteamVR platform to help bolster its Mixed Reality library. That doesn't mean Microsoft isn't working on its own titles for Mixed Reality, though.

Halo Recruit sounds more like a VR "experience" rather than a full game, but it should serve as an interesting introduction to Mixed Reality for Halo fans picking up headsets this holiday season.

Below are the release dates for the upcoming Windows Mixed Reality headsets:

As we shared a few weeks back, we are working with an incredible set of partners to bring the most immersive experiences to the Windows Store. We also let everyone know that we were working with the team at 343 Industries to bring future Halo experiences into mixed reality. Starting on October 17th, Halo fans will be able to get their first glimpse for what mixed reality and Halo can feel like. Bonnie Ross, Head of 343 Industries, joined us as a holographic presenter to share details about Halo Recruit, a fun, brief introduction into the world of Halo – where you'll see several iconic characters in mixed reality for the very first time.

It sounds like it could be a while before we get anything approaching a "full" Halo VR game from Microsoft, but if the company is truly all-in, perhaps Halo 6 will have some form of VR play.