The root method for the Snapdragon (USA) variant of Samsung Galaxy Note 8 has now been given thanks to the team from the XDA Developer forum. The method known as Samfail and the people behind it even managed to achieve it without tripping over Knox.

This procedure is based on modified boot images that can be played using Samsung's ODIN utility software, and you can re-flash Notes 8 note software at any time (again, without tripping over Knox). It will not unlock your bootloader or SIM open your Notes 8, this just gives it a root privilege.

Knox is a Samsung security system that can, inter alia, void your device's warranty and prevent Samsung Pay from functioning. This happens when your device is "compromised" or you tamper with the system to try and prevent potential security threats. 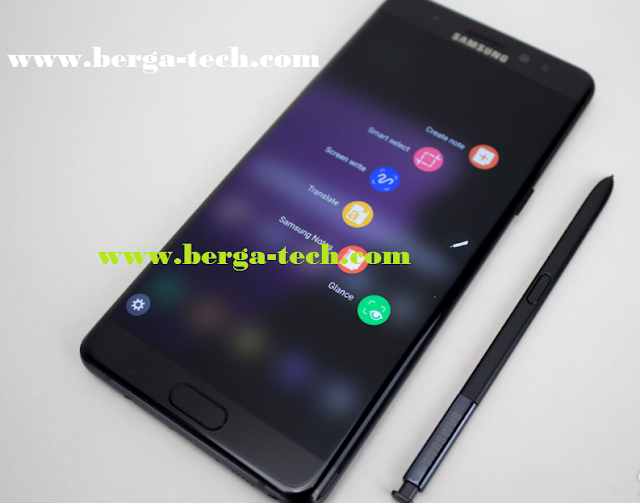 Although your device warranty seems to remain intact, there are some warnings with procedures that could be a deal breaker. Firstly, this root method will cause the Google SafetyNet API to fail - and you can not magisk its way around - which means certain apps will no longer work (like Netflix). To make matters worse, Note 8 will stop charging 80% after it has taken root.

This is something that has been seen in previous Samsung root methods, and this may have been applied by Samsung to prevent people from rooting the device. That said, XDA Developers notes that this may be just a visual indicator, and the device may still charge as usual.

If you want to root your Galaxy Note 8,  visit the dedicated SamFAIL XDA thread here