Sony has partnered with winter and water sports brand Never Summer to produce a limited edition PlayStation 1 themed snowboard game for no apparent reason. What is clear is that this board looks quite rad actually. It has aesthetics of video game hardware of the 90s ago, with its decadent PlayStation logo, bright color scribbles, and rectangular blown pieces of original PSX images.

The top graphs even have giant, round, tray-shaped buttons that hold small children, like me, thinking that lasers will destroy their bedroom if they accidentally open the top with Final Fantasy IX still running.

Sony sells a limited list of 100 boards for $ 500 each, and contains a number of features one may often tell about a snowboard. They include "Carbonium Topsheet," "Carbon VXR Laminate Technology," and "Ripsaw Rocker Camber Profile." Must have a good camber profile, I always say it. 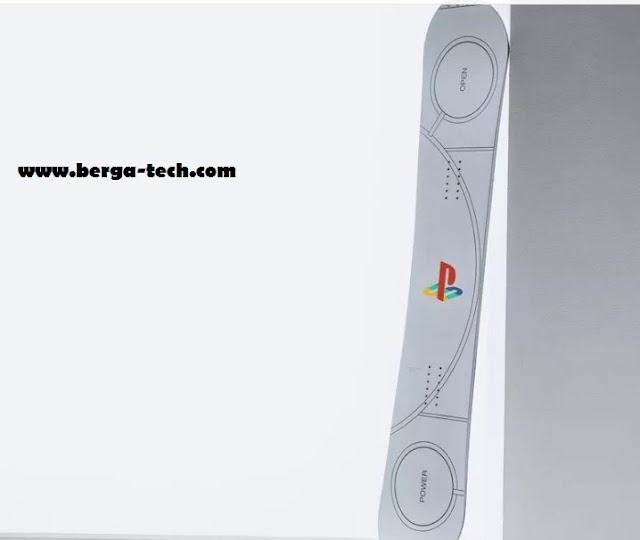 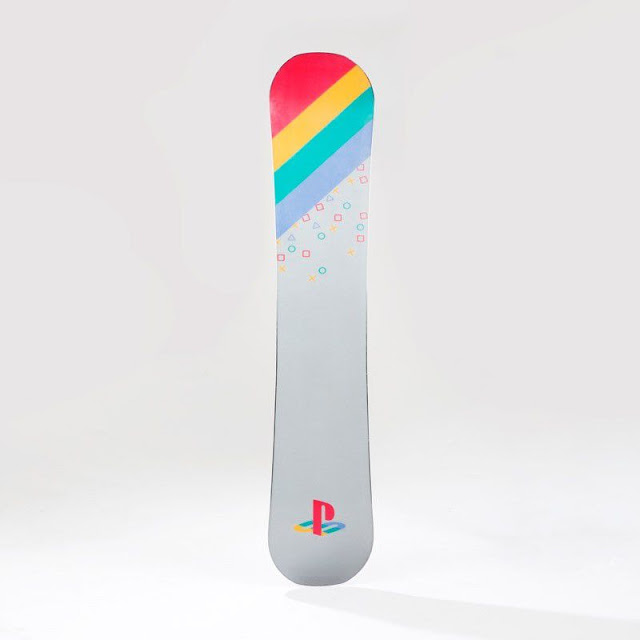 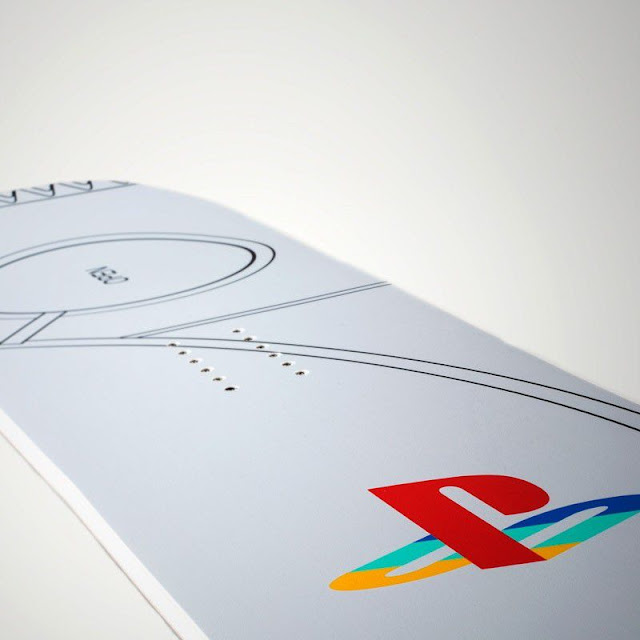