The upcoming Axon M ZTE has finally become one of the more exciting devices to close in 2017, but that does not mean Chinese manufacturers have forgotten the more distinctive designs. Enter Blade Force, the latest addition to the ZTE's Blade phone series that is seen delivering the goods in affordable packages.

One of the more prominent features of Blade Force is the entry of Sprint's High Performance User Equipment (HPUE) technology. In general, HPUE allows the current Sprint network (and Sprint MVNOs like Boost Mobile) to offer faster speeds, increased coverage, and greater capacity for devices utilizing this technology. At a slightly more technical level, HPUE allows users to experience the benefits of mid-band spectrum, such as extensive coverage, and the benefits of high-spectrum band capacity, all in one package. 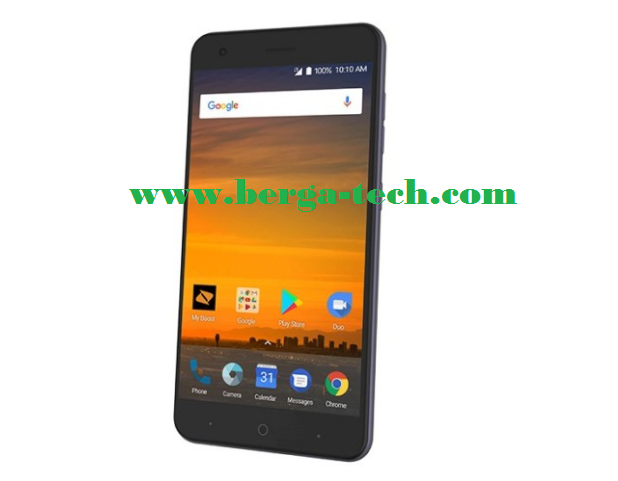 Not only is Blade's power supporting HPUE technology, it is also the cheapest smartphone on Sprint that does it. This technology is usually found on higher priced phones, so it's good to see it trickle into a cheaper handset.

In addition, Blade Force is a bit unremarkable on paper, with phones featuring IPS HD 5.5-inch screen, 8 MP main camera, 5 MP self-self camera, quad-core Qualcomm Snapdragon 427 1.4 GHz processor and 2 GB RAM. You can install an additional 128 GB on the original 16 GB storage via a microSD card slot, and a 3,000 mAh battery should stay on for a full day. 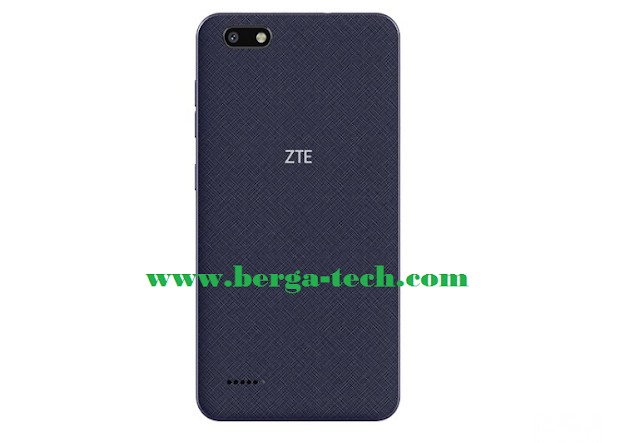 Finally, Blade Force runs Android 7.1.1 Nougat out of the box, which is a bit sad, because Android Oreo is readily available for manufacturers to play.

If there is something about Blade Power that catches your attention, the phone is now available via Boost Mobile for $ 130.