There was a fear that Apple’s pricing structure for iPhone X would encourage prospective buyers to purchase iPhone 8 or iPhone 8 Plus in order to save money. Or, even worse, force loyal iPhone users to move across to a premium Android device, such as a Samsung Galaxy, to avoid having to part with the $999+ for iPhone X ownership.

Anyone who has purchased a 64GB iPhone X – which is classed as the entry-level model – either in Silver or Space Gray, will know that particular model sets them back $999.00. If you take a manufacturing cost of approximately $357.50 then Apple is looking at a tidy gross margin of around the 64-percent mark for every single unit sold. 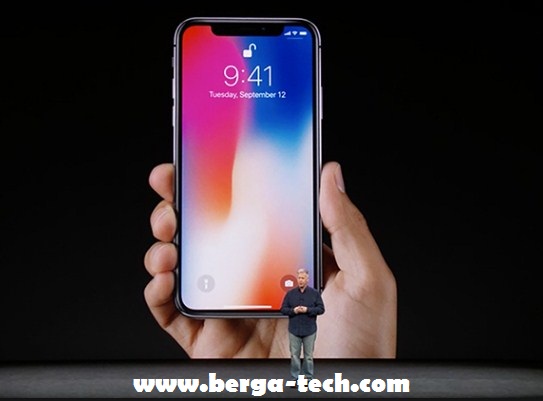 Breaking down the iPhone X part-by-part, the new 5.8-inch OLED display is the most expensive piece of the device. That part costs Apple around $65.50, compared to $36 for the 4.7-inch LCD display on the iPhone 8. As you would expect, this is largely due to the OLED technology used in the iPhone X’s panel.

Tim Cook commented on the iPhone X’s higher price point during Apple’s earnings call last week, saying the company charges for the value it provides for consumers – not in an attempt to squeeze every last cent out of a device. Cook noted that Apple sees the iPhone X as offering new technologies that are “leading the industry,” thus the reason for the higher price:

In terms of the way we price, we price to the sort of the value that we’re providing. We’re not trying to charge the highest price we could get or anything like that. We’re just trying to price it for what we’re delivering. And iPhone X has a lot of great new technologies in there that are leading the industry, and it is a fabulous product and we can’t wait for people to start getting it in their hands.

Of course, the important thing to note here is that these kind of cost breakdowns don’t account for things such as research and development.

In reality, there are likely additional and embodied costs involved in the R&D, design, production, and marketing of the device that aren’t factored into this figure, but the margins are extremely healthy for this new device. The margins are said to be also slightly healthier than those of iPhone 8, which sits at around 59-percent.

The rise in cost to manufacture iPhone X compared to iPhone 8 can be attributed to a number of more expensive components and processes used during iPhone X production. The brand new OLED display is definitely the most expensive part of Apple’s new flagship, costing $65.50 per panel. By comparison, the 4.7-inch LCD panel which adorns the iPhone 8 cost just $36.00 per unit. Apple knew switching to OLED technology would cost more per display, but it’s definitely worth the cost when you consider the quality of iPhone X, and even more so when that cost can be passed onto the consumer.