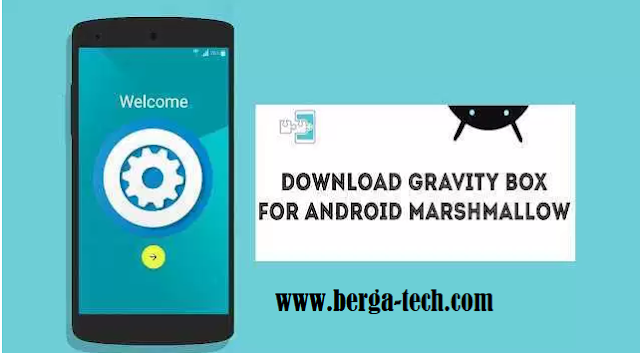 This app uses the incredible Xposed framework encoded by a recognized rovo89 developer which, in short, provides an interface to inject code into any app, including system services, enabling application modifications and system service at run-time. One of the biggest advantages of GravityBox is not tied to a particular device. Actually, it has to be run on a device that has vanilla Android 5 (ROM is quite close to AOSP)

1. Supports "Google devices" such as Nexus, HTC One Google edition, and others run vanilla Android 6

2. Samsung Touchwiz, HTC Sense, MIUI, LeWa, Xperia, Lenovo, etc. Not supported. This is not guaranteed this module will work at all so try at your own risk.

3. DO NOT USE WITH CUSTOM ROMS LIKE CM,AOSPA,ROOTBOX,AOKP,SLIM,CATACLYSM,OMNI AND THEIR OTHER CLONES.

How to install Gravity box v6.0 in Android Marshmallow

2. Download Gravitybox for android marshmallow from the link given below.

6. Launch GravityBox from app drawer or from Xposed installer and set options as desired