Apple often releases small updates for iOS, usually on Mondays. However, today Apple has released iOS 11.1.2 to the public out of nowhere. This update will include security patches and bug fixes as most minor updates are made. Anyone can download and install it now by downloading the IPSW file and installing it with iTunes or updating it over the air on your device.

As you may know, it was recently revealed that some iPhone X owners have encountered problems interacting with stunning OLED displays on devices at or near temperatures near 0 degrees. Apple has an operating temperature guideline that sets the iPhone to work in temperatures ranging from 0 degrees to 35 degrees Celsius, but it appears that some new units have failed temporarily before falling below the lower threshold. The behavior seems like the screen will freeze and become unresponsive instantly before it gets the senses and responds to the user's touch. Not the biggest problem in the world but surely that is annoying to live in. 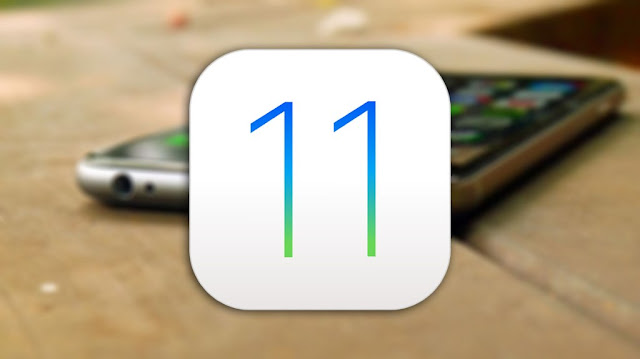 Apple has previously acknowledged this problem and suggested that software patches be issued to resolve it. And now the patch is here for all iPhone X units, as well as other compatible IOS devices, which hopefully can solve this problem immediately. Hopefully, it will end the development of #coldgate before even having time to find his feet.

Anyone with an iPhone X who has experienced this problem, or a compatible iPhone, iPad, and iPod touch owner can reach the latest iOS 11.1.2 release by launching the original Settings app and navigating to General> Software Update. 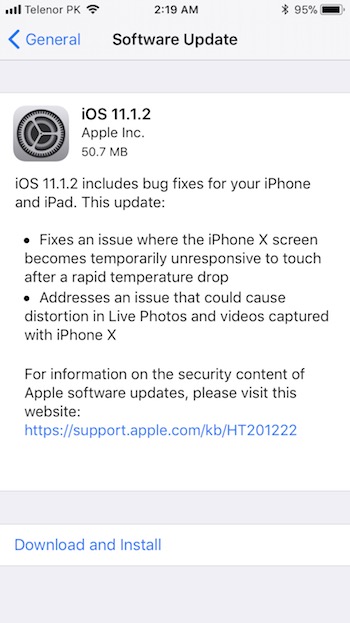 Alternatively, for those who prefer a fresh installation using iTunes through an IPSW file, they can grab the relevant file for their device from the links below: