How to Enable Fast Wireless Charging with iPhone X, 8, or 8 Plus

A few weeks ago, we learned that the three iPhones that support wireless charging out of the box will get even faster charging speeds in the near future, via a software update. Right now, wireless chargers will recharge the iPhone X, iPhone 8 and iPhone 8 Plus at about the same speed as regular wired charging with the wall adapter that comes in the box. But iOS 11.2 will boost charging speeds, just as Apple promised.

There are two things you need for wireless quick-charge functionality, after owning an iPhone X, 8, or 8 Plus, of course; You need to update to iOS 11.2, and you need a compatible Qi wireless charger. The iOS 11.2 version is currently available as developer and public betas. You can join right now to install the beta update, or you can wait until iOS 11.2 hits everyone later this month.

We first heard that iOS 11.1 would enable 7.5W wireless charging, which is the maximum speed you can expect for wireless chargers. But that didn’t happen. Since then, Apple released a few iOS 11.2 betas and MacRumors now says that the final release will enable 7.5W charging speeds. 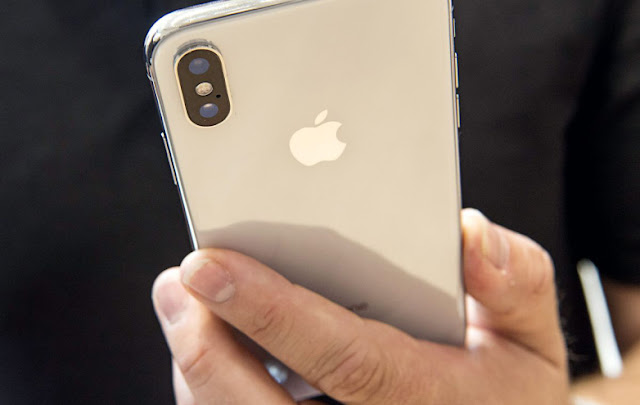 The Apple news blog received a tip about the new feature from accessory maker RAVpower, and confirmed the news by actually testing it.

The 7.5W Belkin accessory that Apple sells recharged an iPhone X running iOS 11.2 from 46% to 66% in 30 minutes. A device that doesn’t support 7.5W wireless charging only got the iPhone X’s battery up to 60% during the same timeframe. While Apple’s iPhones are yet to support the maximum 15W speed, 7.5W will still be noticeably faster than the current “slow” wireless charging speeds.

Once the software update is installed, compatible iPhones will be able to charge wirelessly at up to 7.5 watts, according to accessory maker RAVpower. It's not the 15 watts that Samsung devices can reach, but it's definitely a step in the right direction.