Do you have previous computer and development experience? Like a computer science degree or something?

I started with the computer when I was very young. My first computer was Texas Instruments TI-99 / 4A. I learned how to code in BASIC and store my program on cassette (yes, I am old). Then our family bought a copy of IBM, and I managed to get away from coding at the time because it was before the Internet became widely known and I did not have the resources or even know anyone else who owns the computer. I started computer science at university, but I failed in the first year. I never really went to class because I was too busy having fun and playing with my band. Then I went back to school and got a doctorate in sociology. During my time as a student, I became interested in Linux and open source but never got into a very serious programming. I donate small pieces here and there, but mostly just create small scripts and programs for my own purposes. I probably built my first Linux kernel around 2002. At that time, I did not write my own code, just experimenting with various patches and options to improve performance. I build more computers, overclocking and generally trying to make hardware do things that should not be done. 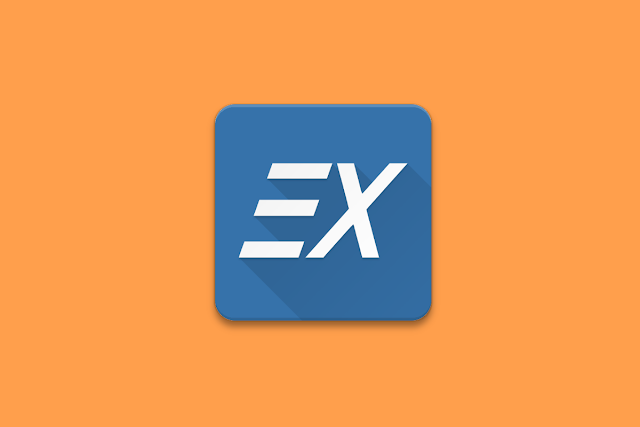 Not really, I've found a great tool for almost everything I need to do on my computer. The reason I started working on kernels and apps for Android was because I felt there was a need for features and space for improvements to existing tools. For example, I made a Button Mapper because I wanted a house key on my Samsung phone to do more, and I did not like the reverse button and the reverse lock. I created DevCheck because other system info apps do not show me the info I want to see clearly and succinctly. The ElementalX kernel adds a new hardware feature and EX Kernel Manager controls the feature and adds some tools I use to simplify development. I like solving problems and it's a fun challenge to reverse engineer things or add new hardware features to the phone.


How do you deal with Android development, especially kernel development?

I always hate cell phones and hold them for a long time. My wife and I share a basic flip phone with a minimal plan that is primarily used for emergencies. In 2012, we had a fire at our house and went out for almost three months. All our utilities were disconnected, and we decided not to reconnect our home phone, so we got a smartphone, which is LG P-something I think about. I realized it was like a mini computer and decided that I needed my own mini computer, so I bought the HTC One V.

Since I tinkered with and modified almost everything, I soon found XDA and found that Android phones not only run Linux, they can also overclock. I've been a Linux user for a long time, so I branched out one of the kernels and was hooked. I immediately get a cheap Acer tablet and start messing with the hardware and the kernel because I want a USB OTG. It turned out that the hardware was not capable, but that's how I started learning more about mobile hardware. I never publicly released a kernel for LG, Acer or One V tablets, but built my own kernel for every custom ROM installed, which was needed at that time, because Android is not yet mature.

I immediately beat One V and traded for HTC One XL and that's when ElementalX was born.


What is the original purpose of ElementalX, and how has it changed in recent years?

The ElementalX goal always adds useful hardware features, without sacrificing stability or performance, and releasing something that people can rely on only works. I always give priority to stability because I need my phone to be reliable. There is no random reboot or things like the camera does not work. His philosophy has remained the same for years. I keep things simple and add hardware features that I find useful. Things like wake movement, high brightness mode, vibration adjustment, voice control.