MSI announced the BIOS update for its 100, 200 and 300-based Gaming and Pro-Branded motherboards that upgraded the platform with the latest Intel Trusted Execution Engine (TXE) 3.0 security update.

The MSI stated that the update improved the security compromise recently identified and handled by Intel, but the press release did not cite specific security reports. 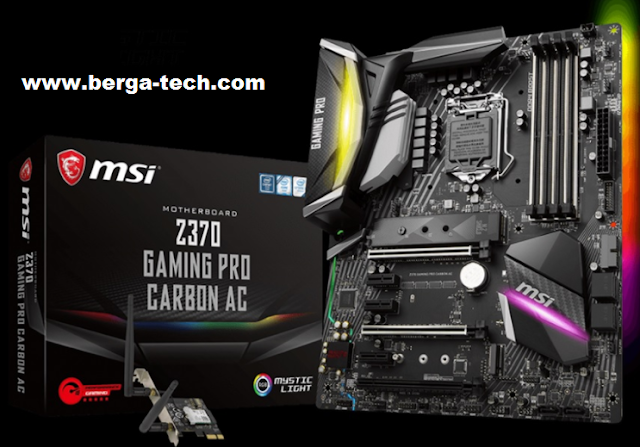 Intel has had some security flaws of this nature in recent months, with motherboard manufacturers releasing BIOS updates that deal with issues with Intel Active Management Technology (AMT), Intel Standard Manageability (ISM), and Small Business Technology (SBT). However, this new threat seems fresh, with the new 300 series motherboards arriving recently, and the MSI seems to be the first one to offer updates.