Got Your First Android? Do not Do These 5 Things

Choosing a phone to buy is not easy these days. With so many OEMs on the market, there are many options. To make matters worse, new phones are launched day by day. The amount alone, enough to overwhelm even the best of us. If you have experienced all the problems and got your first Android phone, congratulations. Since this is your first smartphone, here's some advice on what not to do with it. 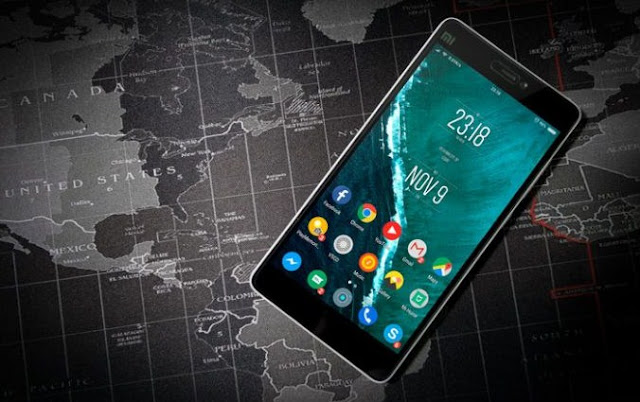 Do not Buy a Phone That Never Receives Updates 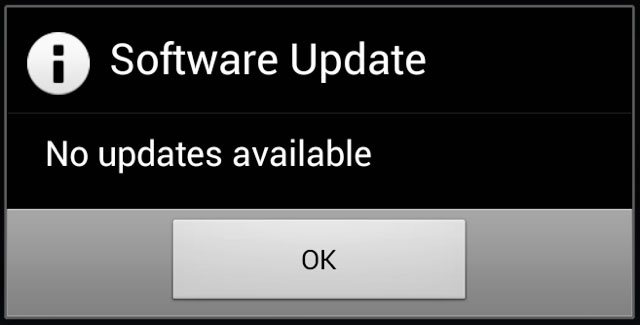 Well, this is something you should have done before buying your phone. Technically, this point does not have to be in this list. But, it's too important to ignore.

Do not buy phones that never receive updates. Although a few years ago it did not matter (since updates are only accepted by some phones), nowadays, this can be a deal-breaker for many people. If you buy a phone like that, it will always be open to various malware affected by the OS from time to time. Without regular updates, your device may be affected by something that is harmful and makes it unusable. The second point in my argument is the OS update. Without software updates, you will not be able to upgrade to the latest and safest version of Android. And, maybe, you'll be bored with your device in a year if stuck on the same version of Android you get.

Do not Save Contacts on Your Phone 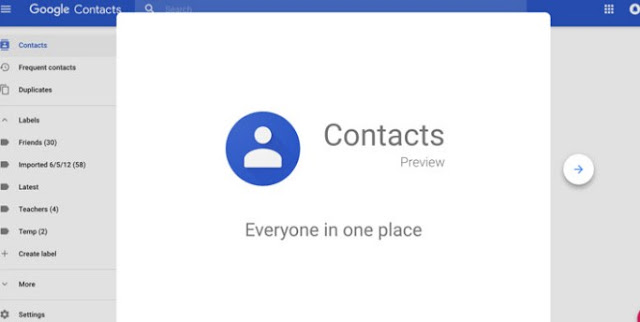 Yes, saving contacts on the phone is one of the worst mistakes you can make. Because if you lose your phone or do a factory reset, you will lose it all. Instead, save it on Google or synchronize your contacts with Google servers. When done, you can take back your contacts from anywhere as long as you remember your ID and password. 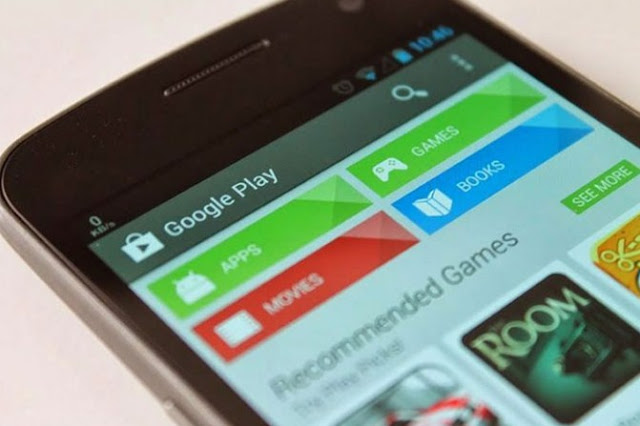 If you follow the above-mentioned points, you are 99% safe. Wait, what about the remaining 1%? Well, even though Google does its best, sometimes some fake apps can make there way into the play store. However, such apps are removed as soon as Google finds out about them. But, the time period in between those two incidents could be long sometimes.

Two of the recent examples of such a case is AVG Antivirus and WhatsApp. They looked exactly like the official ones and even had the same name. But, they showed ads and made users download additional apps.

The only protection from such problem is that you read the user reviews on the apps description page. If you notice any red flags, do not install.

Do Not Install Certain Types Of Apps 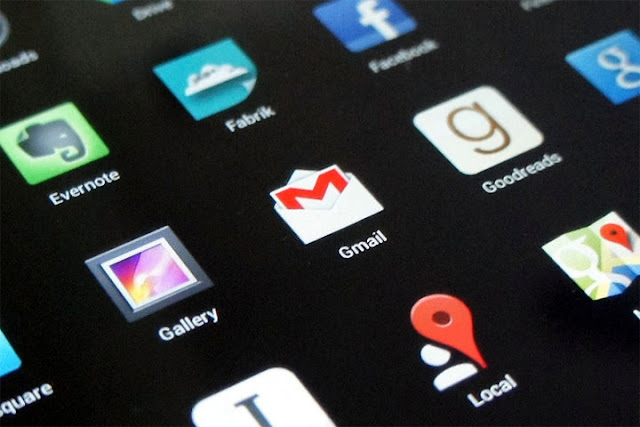 All apps aren’t designed equally. Some run smooth, while some lag a lot. In my opinion, if you have a low-range or mid-range device, you shouldn’t install resource-hungry apps. The official Facebook app is one of many such examples. Instead, go for the lite version.

While we are at it, do not install memory boosters, task killers, and battery savers. They do not work.

Do Not Constantly Swipe Away Apps from the Recent Apps Menu

Deleting an app from the Recent menu will not make your device any faster. Actually, this will slow down your device in the end. Android OS is quite capable of managing RAM efficiently. Phone performance will not be affected if you save a lot of apps running in the background. This will make the application launch faster. And, if the device does require RAM to do some activity, the OS will automatically shut down unused applications to free some RAM.
Shares
NEXT ARTICLE Next Post
PREVIOUS ARTICLE Previous Post
NEXT ARTICLE Next Post
PREVIOUS ARTICLE Previous Post