How to DownGrade iOS 10.3.3 to iOS 8.4.1 Without SHSH Lumps To Improve Performance

Here's how to lower iOS 10.3.3 to iOS 8.4.1 without SHSH blob on iPhone 5 (and possibly some other devices) for speed performance and speed.

The jailbreaking world can be a complicated thing at the very best, but when you start putting older devices in the mix, along with older iOS versions, things really start to become cloudy. For example, what would you say if we told you that anyone running a jailbroken version of iOS 10 on iPhone 5 can now easily downgrade to iOS 8.4.1 without SHSH blob? You might ask why they bothered, right? Well, there really is a reason to do that. 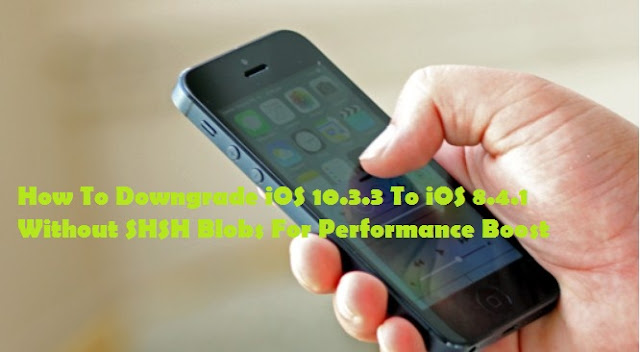 First, performance improvements from the drop back to iOS 8.4.1 from iOS 10.3.x on older 32-bit devices like the iPhone 5 should not be underestimated. IPhone 5 is not a spring chicken, and as we all know, every new iOS version is likely to make the older hardware look less optimal. So that's it. There is also the fact that with the iPhone 5 being a 32-bit device, iOS 10.3.3 is the last firmware version available to it, which is jailbreakable using the newly released J3Wail h3lix. If you want to downgrade, it will now be a good time to do it because although this process does not require SHSH blobs, you need to perform jailbreak on the device before you can downgrade it. And of course, there are also jailbreaks available on iOS 8.4.1 if you want to get jailbroken on the firmware after the downgrade process.

Step 3: After the installation, reboot your device. It may take a while - sit tight!

Step 6: That's all there is to it. At this point, you can re-jailbreak if you want it using yalu841. 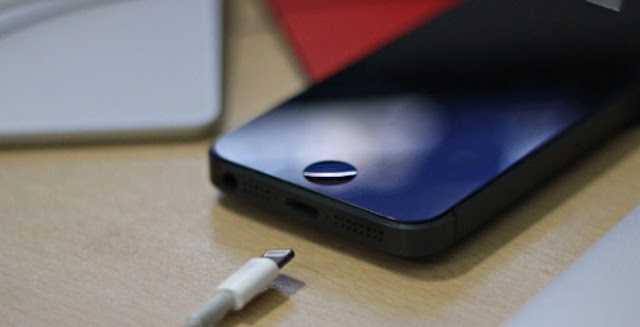 This process may also work with iPad 4 but has not been confirmed. Use at your own risk, if it is the device you want to upgrade