Developers and hackers, tihmstar released jailbreak h3lix for iOS 10.3.3 for 32-bit devices on Christmas Eve. If you need help how to jailbreak iOS 10.3.3 using h3lix then follow the step-by-step tutorial after pause. 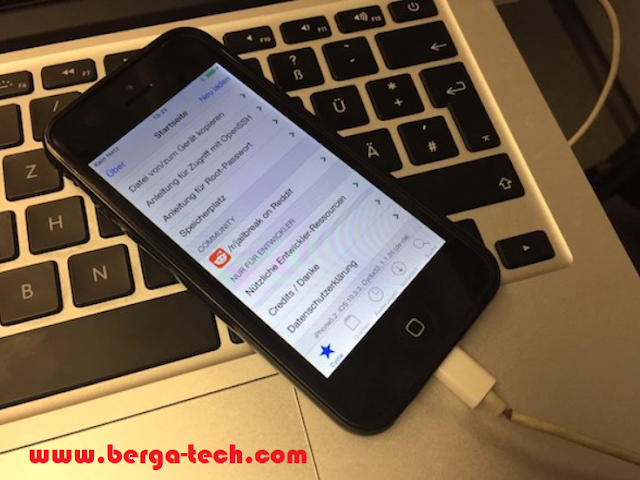 Before we proceed here are some important points to watch out for:

Here are 5 easy steps you can follow to jailbreak iOS 11 - iOS 11.1.2 using h3lix jailbreak on your iPhone, iPad or iPod touch:

Download the latest version of h3lix Jailbreak IPA from its official website and Cydia Impactor from here. Cydia Impactor is available for macos, Windows, Linux (32-bit and 64-bit).

Do not download the h3lix jailbreak from a mirror site, as it may include malwares.

Connect your iPhone, iPad or iPod touch to a computer with a Lightning cable to override the h3lix IPA file.


If you suppress the provision.cpp: 168 'message when trying sideload h3lix IPA, check our post on how to fix the problem.

Tap the profile associated with the h3lix jailbreak app. Tap Trust and confirm.


Step 5: Wait for Jailbreak to Complete

When done, the device will be contacted and you must have Cydia on the Home screen of your device.

Congrats, your device is now jailbroken!

How Does a Semi-Untethered Jailbreak Work?

This is a semi-untethered jailbreak, which means when your device is restarted, jailbreak will be disabled. You can not use jailbreak tweaks that you install and Cydia will crash when launched. To re-jailbreak, just open jailbreak h3lix app and do jailbreak again. Your device will then return to jailbroken state.

When is Jailbreak H3lix Expired & How Do I Upgrade it?

If you installed the h3lix app with a free Apple ID, it will expire after 7 days. So you have to reinstall it via Cydia Impactor to extend it for 7 more days. The steps are the same as described above. Also note that you need the Jailbreak h3lix app only if you want to restore your jailbreak device after rebooting your iOS device, so even if it expires, jailbreak will remain the way it is.