Beer initially teased the bugs on IOSurface a few days ago with the first and only tweets of that time from his new Twitter account. Six days later and he has been taken to Twitter again to confirm "iOS 11.1.2, now with more kernel debugging". 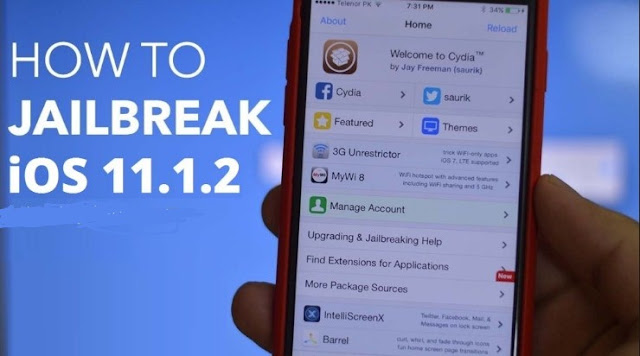 Beer was once again taken to Twitter to make the announcement, with the initial tweet just saying "iOS 11.1.2, now with more kernel debugging", and a direct link to the bug and all related information on the Chromium.org website here. The tweet was then followed up immediately with others confirming that the published tfp0 level bug "should work for all devices." The security researcher from Google Project Zero also confirmed that he can only test devices he has access to, which in this case is set as iPhone 7, iPhone 6, and iPod touch 6.

Of course, as we have shown over the last few days, and since developers like Jonathan Levin are eager to repeat, this is not the same as a fully functional jailbreak, and can not be used by such average Joe. We've made sure that both Ian Beer and Jonathan Levin really work to craft jailbreaks, but each individual's work gets someone with a huge technical knowledge and ability starting if they want to work to push things into the community to support a 64- bit running iOS 11.1.2 or lower. 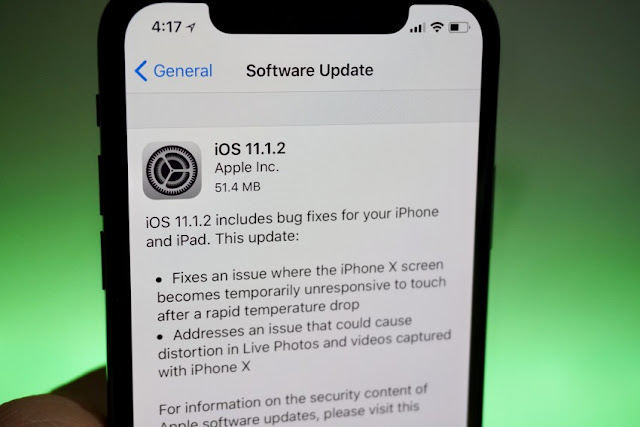 Levin recently teased his process explorer which is likely to be part of his announced jailbreak toolkit. If there is someone out there with the knowledge and abilities necessary to take everything that is actually put on the plate and turn it into something beautiful and beneficial to a vibrant jailbreak community, perhaps they can go ahead and face this challenge.

As of now, we have the start of jailbreak toolkit and kernel-level bugs for iOS 11.1.2 and below. We will say that it is a good starting point for someone.