OnePlus launched the company's latest flagship device at an event hosted by the company in Brooklyn, New York on November 16. The company launched OnePlus 5T which is their latest smartphone and successor OnePlus 5 which was launched in June this year. . Now, OnePlus 5T comes with a design without panels and there is full screen on the front of OnePlus 5T. In terms of smartphone design, it is very similar to OnePlus 5 in terms of overall look and feel of the device. However, OnePlus 5T now has a fingerprint sensor on the back just above the round OnePlus logo. This smartphone still has a familiar Dual camera setup as seen on OnePlus 5 and there are all screens on the front of the phone. Smartphones have an 80.5% screen-to-body ratio in line with other flagship smartphones in 2017 that have a screen-to-body ratio of 80% to 85% in an effort to narrow the bezels and increase the size without making the phone feel bulkier.

Same goes with OnePlus 5T from OnePlus because the smartphone is only slightly higher than OnePlus 5 in terms of altitude but this device has a much larger screen than OnePlus 5. Speaking of OnePlus 5T, this smartphone comes with a Samsung 6.01-inch OLED screen that has 1080 x 2160 pixel resolution. Apart from the screen, OnePlus 5T comes with Snapdragon 835 processor which is the latest processor from Qualcomm which is also present in OnePlus 5. This smartphone comes with the same storage options as OnePlus 5, a variant that consists of 64GB of Internal Storage and has 6GB of RAM and one variant higher that has 128GB of Internal Storage with 8GB of RAM. In addition, OnePlus 5T has the same headphone jack as the OnePlus 5 with Type-C USB 2.0 ports supporting the company's Dash Charging technology promising to deliver a full day of power in half an hour. 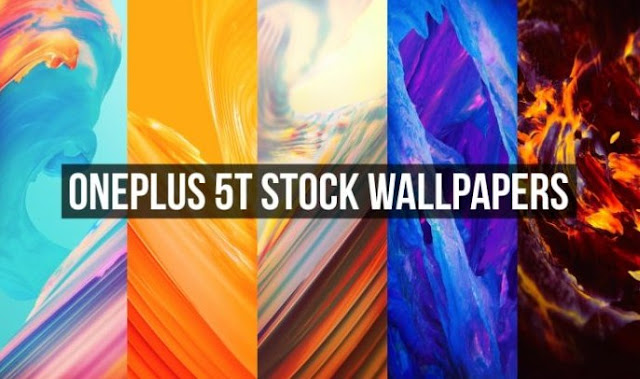 Talking about setting the Dual Camera on OnePlus 5T, the sensor is slightly different from OnePlus 5, there is now Dual f / 1.7 camera mounted on a smartphone that has a resolution of 20MP + 16MP. The telephoto lens seen in OnePlus 5 is replaced by a wider aperture lens as a secondary camera so it can improve images in artificial lighting and low light conditions. The main camera on OnePlus 5T has a 1micron pixel size while the second lens has a 1.12 micron pixel size. There is still the option for Portrait mode on OnePlus 5T without telephoto lens because Portrait mode will now come with software and not hardware. OnePlus 5T is only launched with Midnight Black colors that are visible on 8GB OnePlus 5 RAM and 128GB of Internal Storage. There is no option to buy OnePlus 5T in Slate Gray or other color options as it is now.

OnePlus 5T will be available in 5 different countries including the US and India starting November 21, where there will be a lightning sale on Amazon.in from 16.30 IST on November 21 in India as announced by Amazon India which is an exclusive partner of OnePlus in India.

The latest flagship smartphone from OnePlus which is OnePlus 5T has just been launched by a company that replaces OnePlus 5 which was launched in 2017 by the company as well. Now, the smartphone will not be available anywhere in the world when it's launched and will only go on sale in different countries starting November 21st. However, we have now received official wallpapers that will be included in OnePlus 5T.

The official wallpaper of the device is available thanks to Hampus Olsson which is a well-known illustrator known for making all wallpapers for OnePlus 3 devices including OnePlus 3, OnePlus 3T and OnePlus 5 latest.

Now, all these wallpapers come in Full HD resolution and are suitable for AMOLED displays. This wallpaper has a resolution of 1080 x 2160 pixels and its aspect ratio drops to 18: 9. However, this wallpaper will look great on any device with a 16: 9 aspect ratio as well. Since OnePlus 5T comes with 4K wallpaper, we put it in a zip file installed at the end of this post.

Now, we've installed all of the OnePlus 5T wallpapers below so you can view them and download what you love to your device and apply them. There's also a Download Links section at the bottom that contains links to zip files that have official OnePlus 5T wallpapers in full resolution. In addition, this zip file contains the official wallpaper in 4K resolution as well that has been renamed to approp. 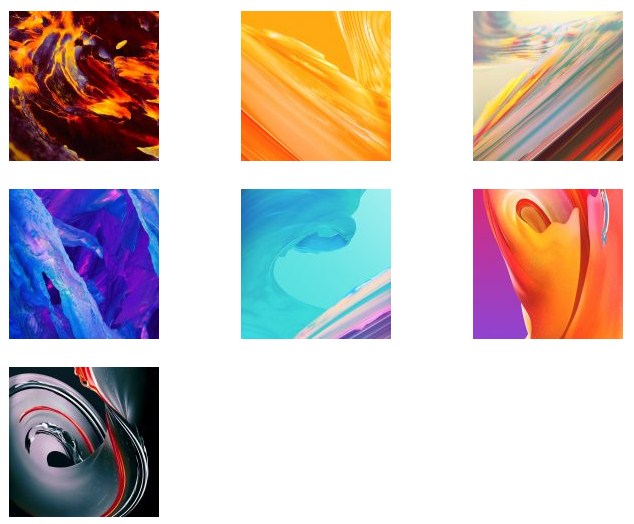 We just added 2 new stockpiles of white sandstone OnePlus 5T and red Lava variant with 4k resolution. You can get this wallpaper separately from above, or just download it in one zip from the following link.