Samsung's legal battle against Apple may be easy to remember, but one lawsuit that the South Korean producer says can be forgotten is a patent infringement claim recently lost against Chinese manufacturer Huawei. 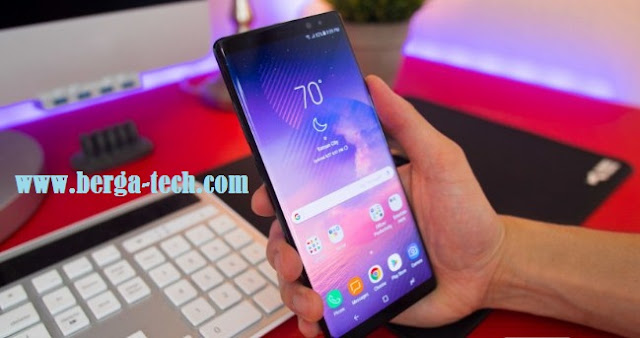 Back in 2016, Huawei filed several patent infringement lawsuits in the US and China and alleges that Samsung uses mobile technology and software patents without a license. Although Huawei is believed to be seeking compensation for unauthorized use of Samsung, the BBC reports that Huawei is seeking a deal to use Samsung technology.

This is the first time a Chinese company has filed a lawsuit against Samsung, a rather unusual scenario looking at how Chinese companies are usually prosecuted.

According to the report, the judge sided with Huawei after finding that Samsung "seriously negotiates" which began in 2011.


As part of the decision, the judge ordered Samsung to stop the manufacture and sale of devices using the above technology and to pay a small court fee. A list of phone models is not provided, although Samsung says it will "thoroughly review the court's decision and determine the appropriate response."

Samsung alleged that Huawei violated several of its 4G patents, and Huawei responded by filing a lawsuit against Samsung in two other Chinese cities. Last April, Huawei emerged victorious when the Quanzhou People's Court immediately sided with the company and ordered Samsung to post a $ 11.6 million loss.


Thus, we expect Samsung to install some kind of appeal, although the story is still developing.