Apple has issued a new internal memo for its retail store explaining that the discounted iPhone battery replacement program is available for iPhone 6 and even if it passes the company's diagnostic test. This means that even if your iPhone 6, iPhone 6, or iPhone 7 battery is capable of holding at least 80 percent of its original capacity, the company will replace it for you.

Early user reports from Reddit and other Apple forums suggest that Genius Bar at Apple Store refuse battery replacement for customers whose iPhone batteries are still in good health. Nevertheless, now Apple has issued an internal clarification, the whole process should be relatively free of hassle. Note here that Apple stores can still refuse battery replacement for your old iPhone if there are signs of extensive physical damage to the chassis or water damage. 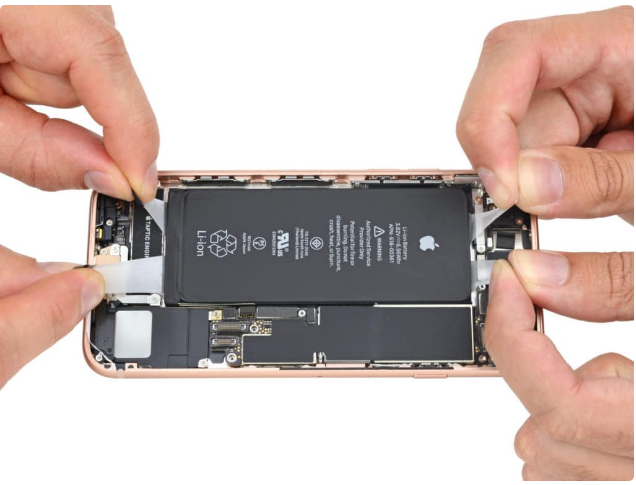 A discount battery replacement program will cause the owners of the iPhone to visit their nearest Apple store or authorized service center for battery replacement. And with this step, Apple ensures that its frustrated and angry customers are not upset any further.

In addition, Apple asks customers to contact him for a refund that pays $ 79 to get their iPhone battery replaced in the last 30 days.