As we greeted in the New Year and early 2018, tmmstar has made the excitement happen by releasing the h3lix RC3, with support for additional firmware. 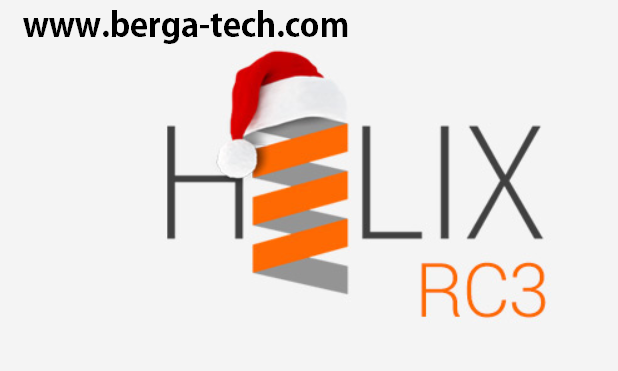 It took two days for the extra work to be done on the jailbreak, with RC2 being pushed out on Boxing Day which offers a rather annoying Javascript bug fix that has been reported by more and more users.

Now, with RC3, available for immediate download, we have more fixes and bug fixes installed as well as official h3lix support for 32-bit devices running iOS 10.2. tihmstar has also made some additional changes internally to h3lix that changed how to exploit and how jailbreak functions. This will not affect the user at all as it changes how things are handled internally but it's still good to know that improvements continue to be made to make jailbreak more efficient as well as fix bugs and bring support for additional firmware versions.

The official RC3 changelog is as follows:

-added support for iOS 10.2
-only running exploit if system was up for at least 80 sec
-running uicache manually form the app clears Cydia caches 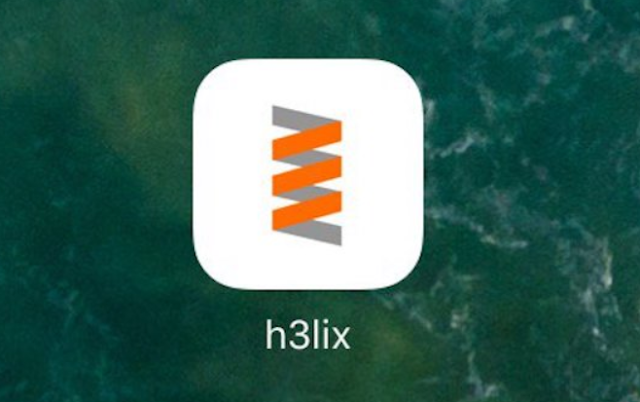 For anyone who has not jailbreaked their 32-bit device running iOS 10.2 or iOS 10.3.3, and who has been waiting for this additional support, the RC3 release of h3lix can now be downloaded from h3lix.tihmstar.net, and then Follow the tutorial here on how to jailbreak: Jailbreak iOS 10.3.3 Using h3lix, Here's How To [Tutorial].


In addition, for those who only want the latest version of IPA on their device when they have to re-jailbreak after rebooting, the latest version will probably be the best version to have with the new improvements. If your 32-bit iOS device is currently running an iOS 10 version that is not officially supported by h3lix, the developer will welcome an email asking for support.