Bitcoin is everywhere nowadays, and with prices constantly changing just as drastic as before, the fact is unlikely to change in the near future. Mining for Bitcoin is not something new, but with the superiority and popularity of crypto now, everyone sees it again.

Now it seems that Samsung's technology giant wants to get involved, with the company saying it has started producing ASICS, or a special integrated circuit hardware application specifically designed for cryptocurrency mining.

If accurate, the report claims that Samsung will start supplying unnamed Chinese mining device providers with hardware immediately. The report, which comes from South Korean outlets, The Bell, also claims that the Chinese partner will then redistribute the Samsung chip.

While Samsung has not yet officially entered the fray of cryptocurrency, this may not be too surprising. Samsung has a form, though only as far as the concept for an experimental mining system is concerned, according to The Next Web. 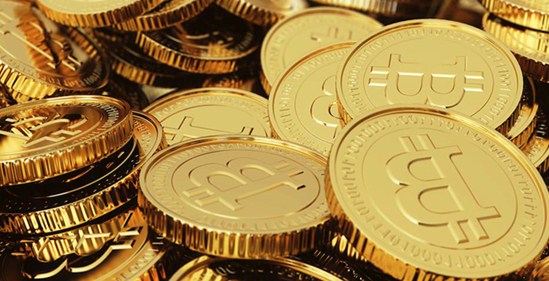