iOS 11.3 brings a list of new features to iPhone and iPad today, including iMessages on iCloud, new Animoji, new health features, ARKit enhancements and more. Among them are support for AirPlay 2.

The public launch of AirPlay 2 has been delayed, but it looks like we got our first feature of this feature with the first iOS 11.3 and tvOS 11.3 beta.

After updating some of Apple's TVs to the latest beta, we can now stream audio to multiple devices simultaneously.

Currently, you are limited to devices running the latest beta, but when released, third-party speakers and HomePod will support it. 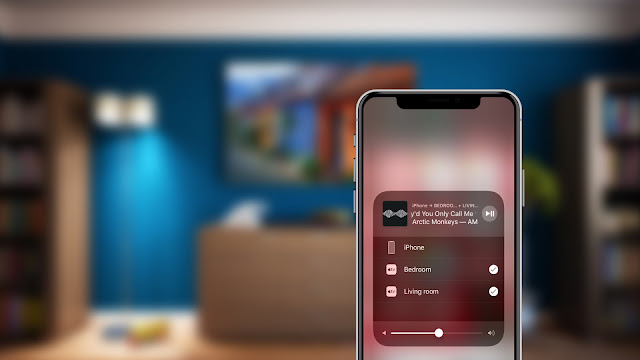 After updating your Apple TV to tvOS 11.3, it will now work with HomeKit, and will appear in the Home app on your iOS device. Right after the update, you are required to choose a room from your HomeKit setup to set Apple TV.

We've spent some time playing with AirPlay 2 on our Apple TV and iOS devices. Although it is definitely buggy in this first beta, it shows some promise exciting.