The ever-productive KGI Securities analyst, Ming-Chi Kuo, today has a joint projection for what he believes will be delivered to the 6.1-inch iPhone that is expected to launch in the second half of 2018.

While Apple certainly does not confirm the existence of the device, the belief is that the device will borrow from the iPhone X because it will bring Face ID as a feature, but the iPhone's own design is expected to change so that Apple can Target more affordable price point for the device. It's possible, if rumors are believed, include the use of LCD screens rather than OLEDs and aluminum frames rather than stainless steels from X.X. 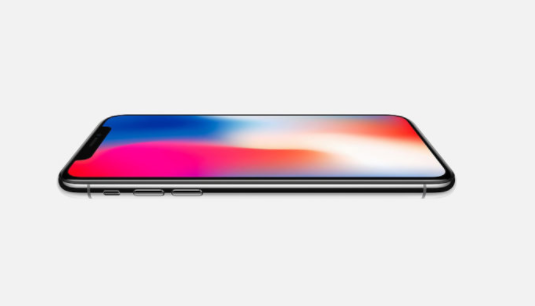 Expense deductions are not expected to stop there as well. Apple is also expected to drop the iPhone X dual camera setting on iPhone 6.1 inches, nixing 3D Touch all the way.

Kuo notes, however, that the number of iPhone 6.1 inches shipped will depend on the price point where Apple puts it.

If the rumors are true, then the new iPhone 6.1 inch will be announced in September, as well as refresh the new iPhone 5.8 inch and the larger 6.5-inch model dubbed the iPhone X Plus. 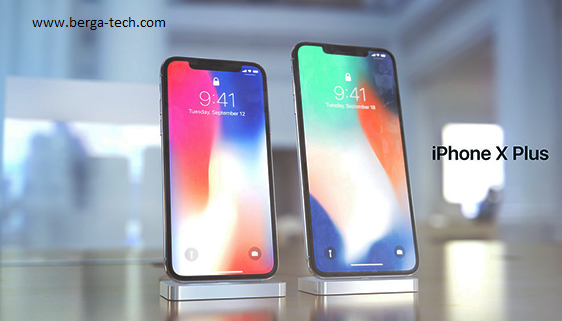