For those of you who do not know, Electra jailbreak works on all iOS 11.0-11.1.2 64-bit devices - including iPhone X - and based on Ian Beer exploits, with patches and modifications not only from CoolStar itself, but also many others from the community. 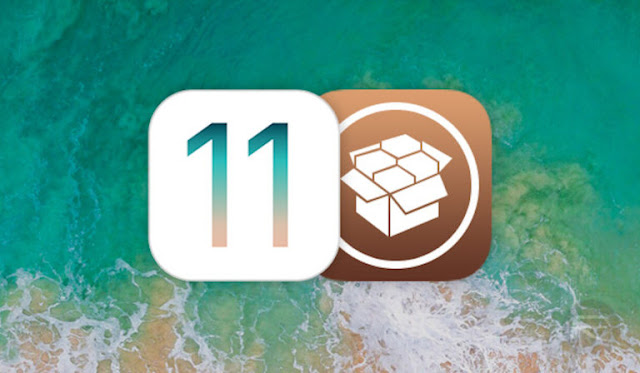 Earlier today, CoolStar sent the Cydia bootstrap to @nullriver for testing. After testing it, @nullriver reports back with a screenshot confirming that Cydia works well on iPhone Jailbroken X running iOS 11.1.2. After this confirmation is posted, CoolStar posts a tweet with text containing only "15/2/2018", which persistently indicates ETA to get the much anticipated Cydia support for iOS 11 Electra jailbreak.

Cydia supports iOS 11 jailbreak has been anticipated for months now, with Saurik first confirming about two months ago that he's doing it, and also Cydia Substrate, with his friends from past jailbreaks. It's been a month now and Saurik has not provided any further updates on his progress. Whether he has achieved an obstacle in development (something unbelievable given Cydia is his creation) or simply not having enough time to do it is anyone's guess right now, but the good news is that we'll get Cydia ready on CoolStar's iOS 11 jailbroken device. 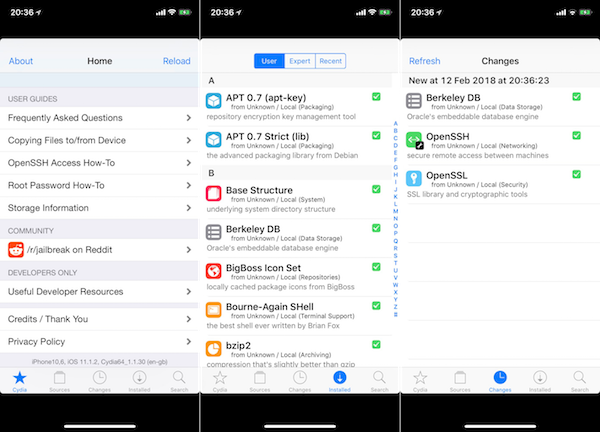 As for the black bars you see in Cydia running on iPhone X, here's what CoolStar says about it:


For those who are wondering, the Cydia version included in Electra will have a black bar letterboxing on iPhone X; we will not mess with it until maybe after the release as the Cydia build has been tested and working


If you are already on iOS 11.1.2, you can go ahead and jailbreak your current device using Electra if you have not already done so. After Cydia's support runs out, hopefully on February 15th, you can update your jailbreak and get Cydia on it.

We will of course keep updating all the events of the jailbreak world. We will also notify you as soon as the Electra jailbreak update comes out with Cydia's built-in support. Stay tuned!