After being able to unlock bootloader, many are looking for ROOT with TWRP recovery especially for MIUI 7 Stable ROM, for flash ROM which is more customized for eg. Ease of language, install useless apps and more.

THOUGHT: Just wanted to feel the root experiments of the Unclean SuperSU System, smooth and working on my phone is somewhat responsive. 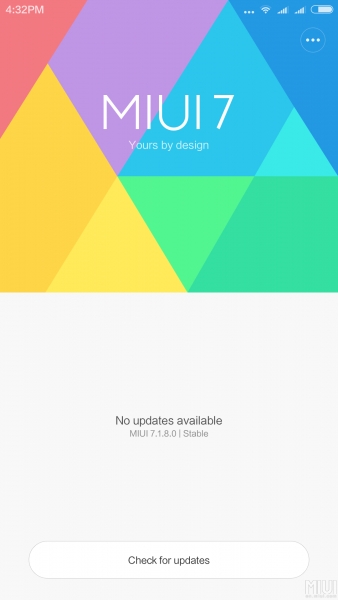 Finally I have Xiaomi device with SoC Mediatek for the first time, that is Redmi Note 3 MTK. I bought this device because many are asking on my blog how to replace custom ROM and install TWRP on this Hennessy.

Unfortunately the installation of TWRP on Redmi Note 3 MTK can not be done without UBL as in Redmi Note 3 Snapdragon, because it needs a signed recovery.img file and until now I have not succeeded in doing so.

From here onwards, follow the instructions as needed on the command screen, as shown below: -

After completing the TWRP flash, you will go to the TWRP Mount menu page, as follows: -

Caution: As you mark, the Mount system partition is read-only, you will get OTA updates for the Official ROM and not vice versa. 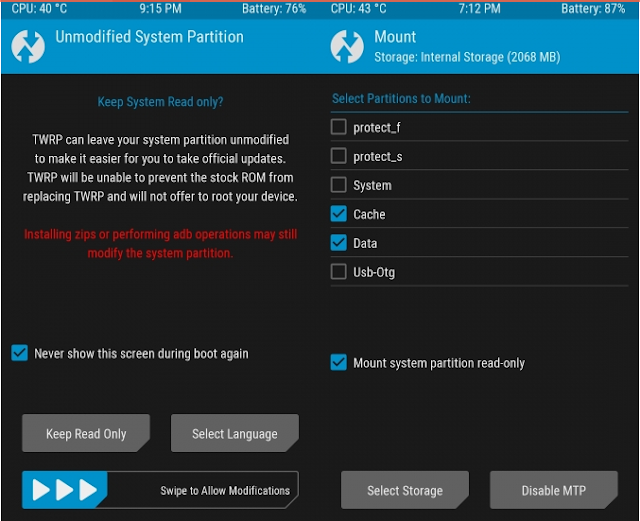 Then go to the main menu and select it, choose Zip File / sccard / Download / UPDATE-SuperSU-v2.65, Swipe to Install, as shown below: - 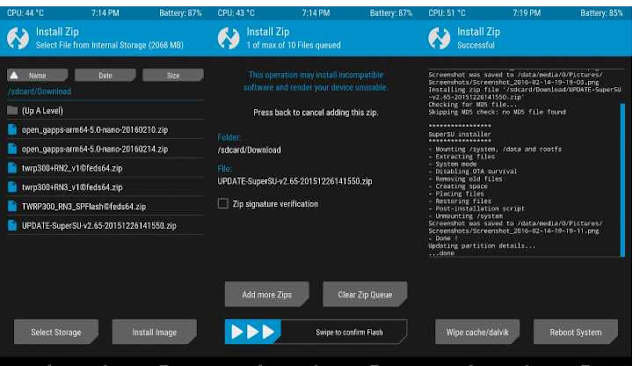 Adjust time to your time zone, and you can make backups and restore later, as shown below: - 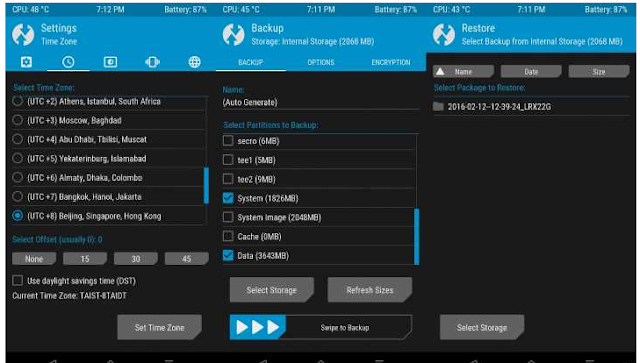 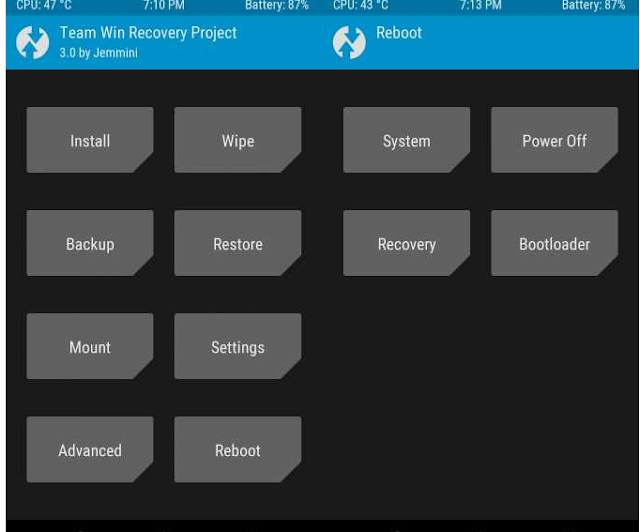 Run SuperSU, Install addon backup script that will let SuperSU enable ROM and nightlies updates? fit to ease yourself from losing SuperSU everything you get as an update, as follows: - 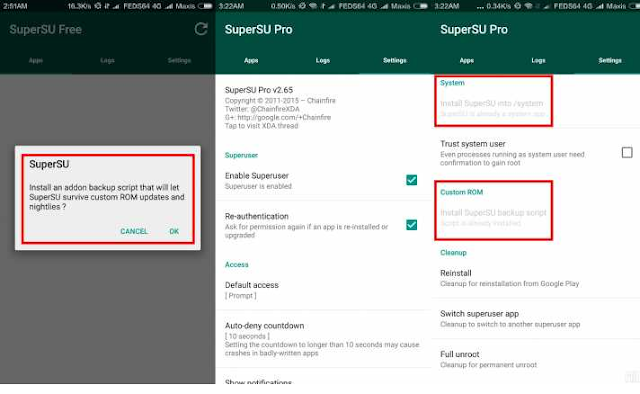 Now you have installed SuperSU, and you can download Root Checker to see if ROOT has been done correctly, as shown below: - 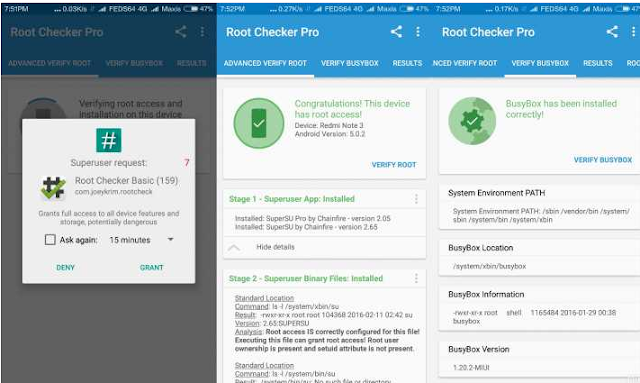 For those who want to install, Google Play Store, you can download the latest file, as follows: -

Installing Open GApps actually makes it the default App Store rather than the Mi App Store and the same goes for the Browser, Chrome will take dominance as the default browser. Find "open_gapps-arm64-5.0-nano-20160210.zip", and install the zip file is a cruise with TWRP, and follow, as shown below: 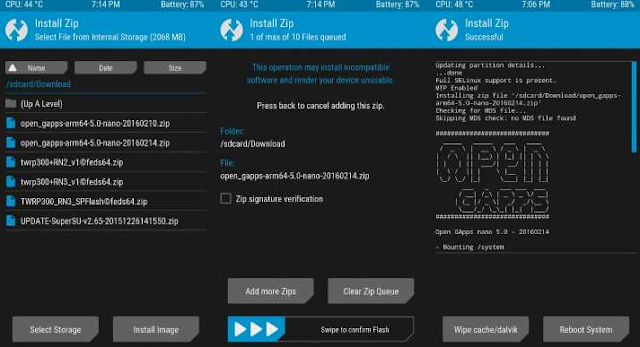