The upcoming iOS 11.3 release, and the fact that we now have an early beta release available to developers and interested parties to test, means that we now have people tearing it up to try what Apple might have planned but not yet announced.

This happens with every major new release of iPhone and iPad software, with HomePod beta software proving very useful last year as we combined what would happen with the iPhone X. People on 9to5Mac have seen iOS 11.3 more than, and they seem has found something to suggest that iCloud is available immediately on the website as an authentication tool. 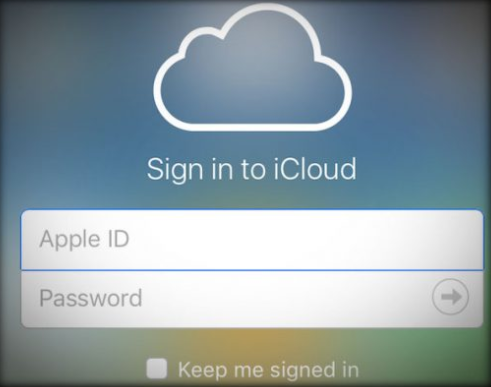 According to the report, a component in iOS 11.3, called SecureChannel, has been seen. The string inside the component seems to mention that websites that use iCloud authentication have access to user iCloud data. It is unclear what data it is, but we strongly suspect it will only be something that matches the username and possibly the email address - two things needed for authentication, generally.

This is similar to how Apple TV allows third-party apps to authenticate against a single sign-on feature, which means users do not have to re-enter their credentials when configuring a newly streamed video streaming app, for example.


QR codes can also be re-created, according to the report, with Apple allowing users to scan code that requests Apple ID authentication through the Camera app.

There’s also a component that will allow users to scan a QR Code that prompts for Apple ID authentication when scanned using the Camera app. We’ve been able to activate this prompt by scanning a specially crafted QR Code (see screenshot below).

It’s not clear what the exact purpose of this system is, but it could be just another benefit for Apple ID users: the ability to log in to 3rd party websites without having to worry about creating a new user and password. 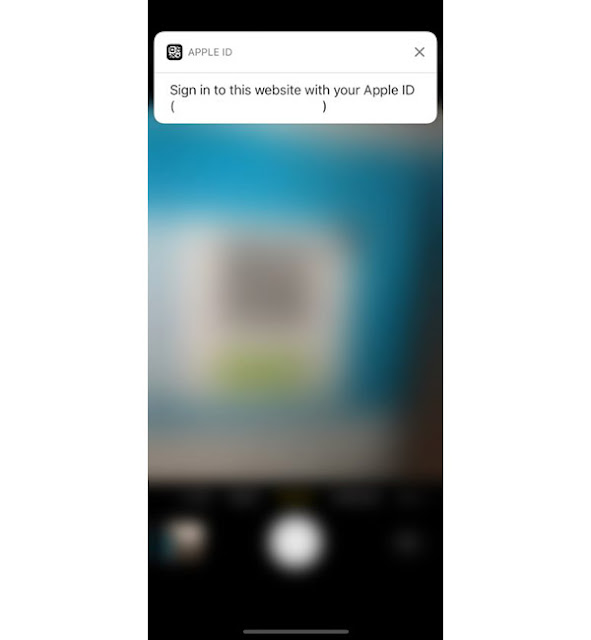 We are a way from iOS 11.3 that is publicly available so there is plenty of time for Apple to announce or completely release this feature before finding a way into our hands. We will keep our ears to the ground.