Talking about the design aspects of Huawei Nova 3E or Huawei P20 Lite, this device is also one of the many smartphones that do the same as the Apple iPhone X that's used lately. year. Because the Huawei Nova 3E contains the notch above, the device's top bezel has been significantly reduced at the bottom still on the phone.

In terms of the Huawei Nova 3E specification, it has a 19: 9 5.84 inch FHD + display along with a resolution of 1080 x 2280 pixels. At the same time, Huawei Nova 3E brings Huawei's in-house processor which is the Kirin 659 chipset. At the same time, it has 4GB of RAM and comes with 64GB and 128GB internal storage options. In addition, internal device storage can generate up to 256GB with the help of MicroSD card. 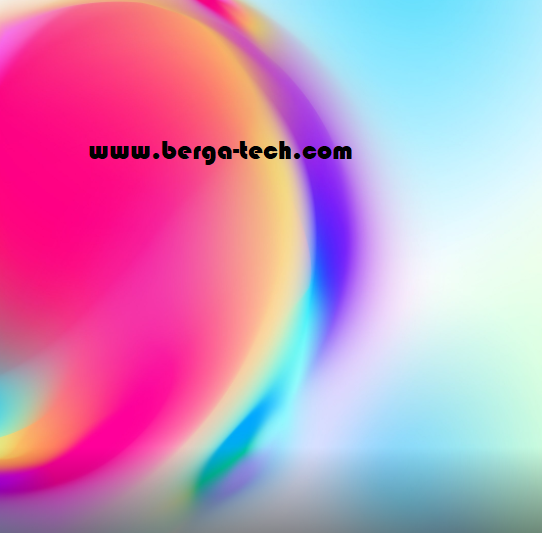 At the same time, Huawei Nova 3E also runs on Android's latest version of Android 8.0 Oreo based on Huawei's custom skin made for its device known as EMUI that has been hit by EMUI 8.0. Also, Huawei Nova 3E has a 3000 mAh non-removable battery as well which also supports fast charging. Huawei Nova 3E comes in Black, Blue and Gold color variants. 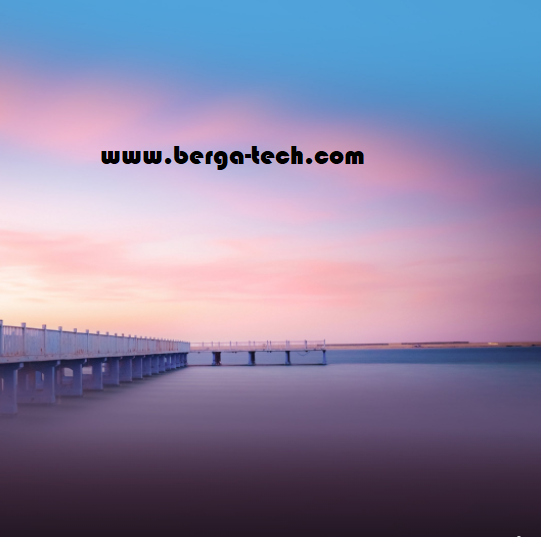 As far as Wallpaper Shares of Huawei Nova 3E is concerned, there are 7 original wallpapers that have been inserted by Huawei on the latest flagship smartphone. Each of these 7 Wallpapers can only be found on the device itself that has been designed by Huawei himself. Speaking of the quality of these Stock Wallpapers, Huawei has incorporated these wallpapers in Full HD quality and we also put Stock Wallpapers from Huawei Nova 3E in original quality as well.

In addition to downloading wallpapers one by one, you can also download wallpapers from Huawei Nova 3E at once by downloading the zip folders that are included in the Download Download section below. This zip folder contains all the wallpapers of the device in one folder together with the original quality as well.