In a world where the way Google and its hardware partners support older Android devices gets the spotlight, the company has announced that they will ditch support for a number of devices when Android P airs later this year.

Android updates, currently through the developer preview testing phase, will see all Nexus and Pixel C branded phones from the iPhone 6s era removed from support, meaning no Google branded tablets will run Android P, while iPhone 6s from Apple continue to receive updates main iOS. In fact, even devices that are two generations older than 6s (iPhone 5s) continue to get new software updates from Apple. 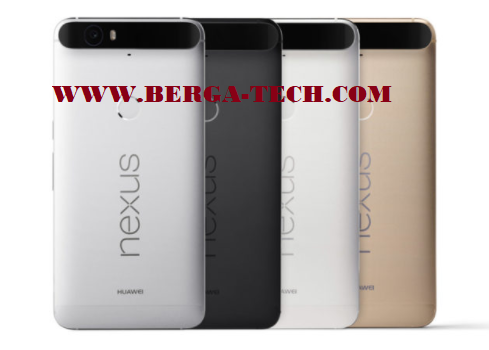 Instead, Android P Developer Preview 1, released a few days ago, only lists two supported devices - Pixel and Pixel 2 (and their XL variants). This means that the pool of devices currently available for testing is clearly small. It is estimated that approximately 4.5 million Pixel devices have been sold to date.

However, while Google will undoubtedly accept the challenge of this action, it seems that Qualcomm's chip providers also have a hand in determining when support for older devices falls by the wayside.

While Apple makes its own A series of CPUs and thereby controls support models for tablets and smartphones completely, the same can not be said for Android devices, which rely heavily on people like Qualcomm to work. 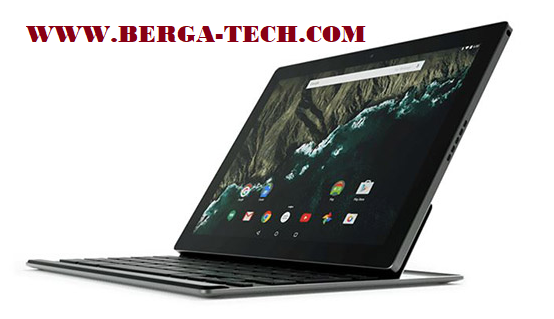 Simply why support for older ones - though not really old at all - devices that end so quickly will be of little interest to those affected here; All they care about is the fact that their phones and tablets are basically adrift.

Apple has received criticism lately to slow down the speed of older iPhones due to their battery condition, but with companies that support the iPhone for about five years after their initial launch and software updates, it's fair to say that Google has several ways before it can start competing to keep older devices relevant.