You do not have to be a big follower of Samsung's industrial design to know that the company has a reputation for following Apple's excellence in many ways, and the Galaxy S's range of devices has long been associated with lending with so much of the iPhone, whether it be the hardware itself or the software that runs on it.

However, while Android smartphone makers have taken it themselves to copy iPhone X and put meaningless notch at the top of their displays, Samsung has decided not to do the same, at least for now. 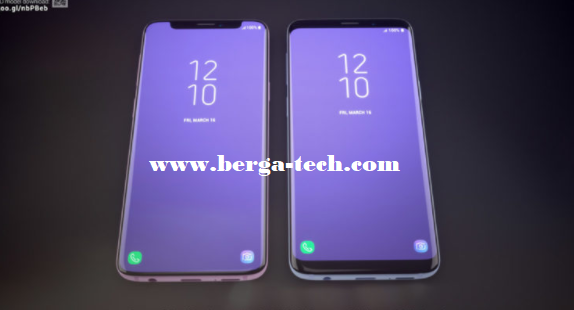 But let's just imagine the newly announced Samsung Galaxy S9 will look like if Samsung has gone in a different direction. What will be done by the latest super Android phone if it also has a notch at the top of a very impressive OLED screen used on the Galaxy S9 and in the process of removing bezels on the top (forehead) and lower (chin) like on the iPhone X?

It is something that designer Martin Hajek thinks, and to give us all the indications of how it might be highlighted, he created some concept images that show him exactly - the Galaxy S9 with a notch at the top.

What if Samsung had copied Apple's notch? Introducing the Samsung Galaxy S9N!
This is obviously a for-fun project but who knows, maybe Samsung's next flagship phone will have a notch?


If I am honest, it really looks good, but I still think I prefer Samsung to forge its own way rather than taking the whole idea of Apple.

Few people see the Infinity Galaxy S9 screen and bemoan its limits, so I do not see the need for an iPhone X-like notch to create a view, at least without any purpose, even if the concept image looks great. . 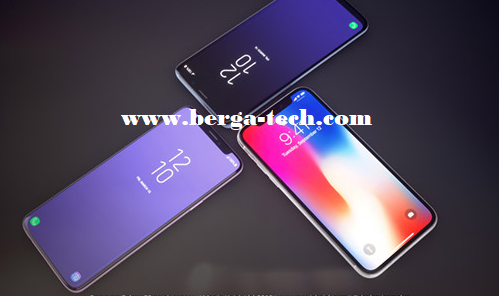