If you currently have the Xiaomi Mi flagship, then here's your chance to change the Treble Project of Xiaomi Mi 6. Turning this on will allow you to send a flash image of the generic ROM system AOSP Oreo on your device.

Since the release of Android Oreo back in August 2017, we are constantly swirling around various exclusive features for the mentioned Android version. While most people will be aware of the cosmetics feature and look clear, there are some things in it, which makes Oreo one of the most significant Android versions to date. Once the feature is "Treble Project". It is often regarded as the most significant low-level change in the Android system. In short, Project Treble will help with the software update process and allow manufacturers to provide updates at a much faster rate. On the other hand, it also plays an important role among third party development communities. This post will help you enable Project Treble on Xiaomi Mi 6. 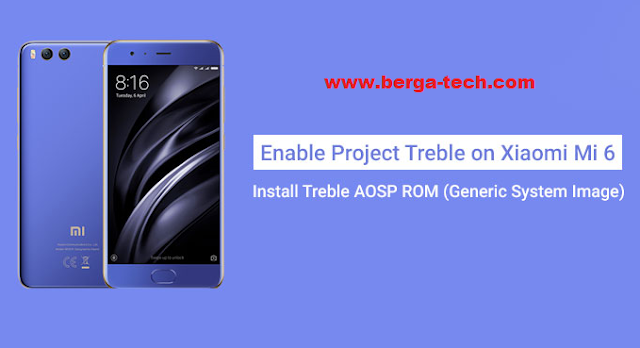 So how does Treble work and how is it important? - Changes only draw lines between Android OS skeleton and vendor implementations. Which means, the manufacturer can immediately launch an updated OS framework, without having to rework the vendor code. The separation of both automatically enables silicon manufacturers to launch updates easier and faster. When it comes to third-party developments, such as a custom ROM, Project Treble has the same effect on it as well. In short, users can easily boot an AOSP Generic System Image (GSI) on some Treble-enabled devices, regardless of manufacturer or hardware specifications.

The picture below will give you a good idea of what we just talked about.

every Android device launched with Android 8.0 Oreo should already support Project Treble. But what about the newly released and still not supported? Knowing the importance, users now faithfully expect manufacturers to launch all their new devices by enabling Project Treble. Now let's see how you can activate Project Treble on Xiaomi Mi 6 easily.

Xiaomi Mi 6 was re-launched in April 2017 and was in the top position in the Mi lineup. These phones offer decent hardware configurations, including the Qualcomm Snapdragon 835 processor, 12MP + 12MP double rear camera with dual-LED, 4GB / 6GB RAM, 5.5-inch LCD IPS screen, front-facing fingerprint sensor and USB Type- C. In the software section, the phone comes with MIUI 8 based on Android 7.1 Nougat. Recently, the phone has been updated to Android Oreo via MIUI 9.2 ROM.

Before you get instructions to activate Project Treble on Xiaomi Mi 6, give a quick read below and understand how this mode works.

Mi 6 is not the first device to get unofficial Treble support. Xiaomi phones like Redmi Note 4, Mi 5, and Mi 5s already have them. In theory, developers in the XDA forum have taken the unused partition (CUST) on the device and converted it to the individual Vendor partition. XDA member blankaf has been able to compile the reverse ZIP containing boot image and vendor image (partition CUST). To flash this ZIP, you will be asked to use a special TWRP recovery compiled by your own developer. 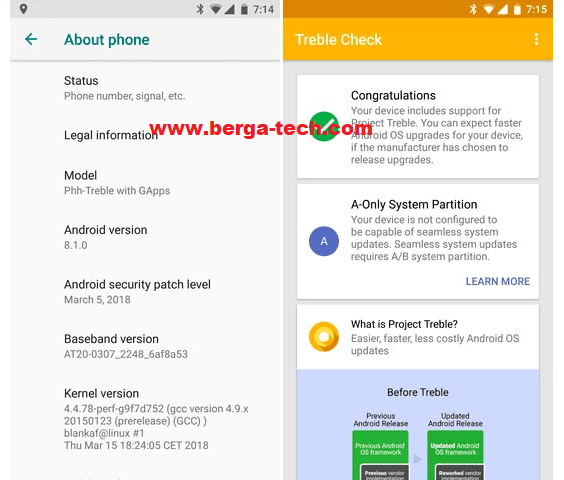 Let's look at some warnings using this mod.


Instructions for enabling Project Treble on Xiaomi Mi 6 and install ROM Treble AOSP on device listed below. After you enable it, you can easily install Generic System Image (GSI) like phh-Treble ROM.

Once you meet the requirements, you can follow the steps below to enable Project Treble on Xiaomi Mi 6 and install Treble AOSP ROM (GSI). 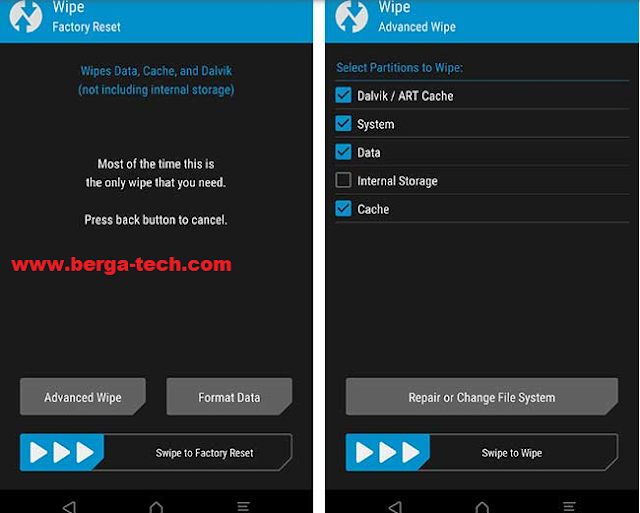 After all flashing is complete, press "Reboot System". After Mi 6 boot, you must run Treble AOSP ROM based on Android 8.1 Oreo. ROM is mostly clean of any bloatware or any additional apps you might like. You can also check if your device supports Treble, just for personal satisfaction. Successful reboot itself means you have successfully enabled Project Treble on Xiaomi Mi 6.