How TO FIX The ReSpring L0OP On Electra Jailbreak

Just like other jailbreak tools, Electra also comes with many problems. This is a quick fix for users who do not know how to fix an infinite loop of respring without restoring.


WHAT CAUSE LOOP ON ELECTRA JAILBREAK?

Unlimited respring loops are prevalent in almost all Electra versions. iPhone X is the worst of these problems and many users have reported this issue so far.

The cause behind the respring loops is unknown and can crash into people suddenly. However, some buggy or incompatible tweaks can also cause this issue.

In addition, just opening and using your camera while jailbroken can also place your device in an infinless circle of respring.

Here are some easy methods you can try to fix this problem.

Step 1 Reboot your device to the no-jailbreak mode.

Step 2 Launch the Electra app from your home screen. Now before you hit jailbreak, turn off the Tweaks option as shown below. 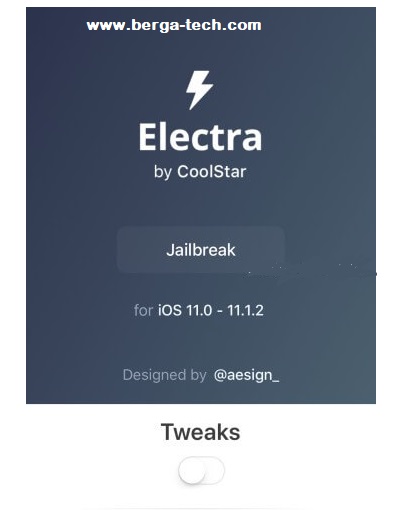 Step 3 Press the Jailbreak button to enter your device in jailbreak mode. This mode is the equivalent of iOS 11 with "No Substrate" mode that is part of other tools. Your device will still run the jailbreak while all the installed tweaks will remain non-functional.


Step 4 Once your Apple device is in jailbreak state, you can open Cydia from your home screen.

Step 5 Go to the Installed tab and uninstall the problematic tweaks manually. If you're not sure which tweaks are causing the problem, try removing the tweaks (except core packages) one by one from the latest installed tweaks. 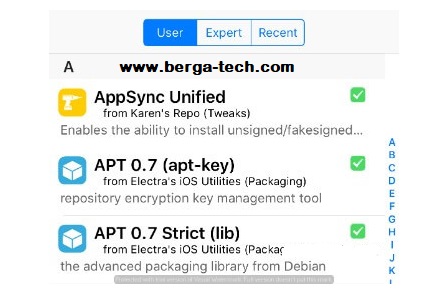 Step 6 With the fake tweaks missing, reboot your device again.

There are some cases when users are not even able to force their device restart. If that's the case, you're in place, because you can not remove fake tweaks without restarting.

To fix this problem, let the battery flow and then try turning it on again.
Alternatively, you can try computer-based programs like Reiboot or Recboot. Simply put your device in recovery mode and then out of this mode by using one of these utilities.

Try a good old hard reset. It is not guaranteed to work but you are some lucky users and able to solve this problem just by pressing a few buttons.

Are you still facing bugs or errors in the iOS 11 firmware? If so, leave a comment below.