Back in the past when Android OEMs had more power in the Android market than users, adware apps became a part of everyday life. Even big names in businesses like Samsung are famous for being packaged in adware apps with their Galaxy devices, a practice that has since faded since users have been talking out loud against it.

However, recent reports by Galaxy S8 users by dozens show that random ads keep popping up on their devices, even when they're on the home screen. Although some parties claim that this issue has started after a recent software update from Samsung, it is more likely to be done with the app installed on your Galaxy S8.

If you have dozens of Android apps from Google Play Store installed on your device, it could be similar to looking for a needle in a haystack to root out which app causes the ad to appear on your Galaxy S8. In our experience, the app you just installed once the problem started popping up is likely to be the cause behind it all. 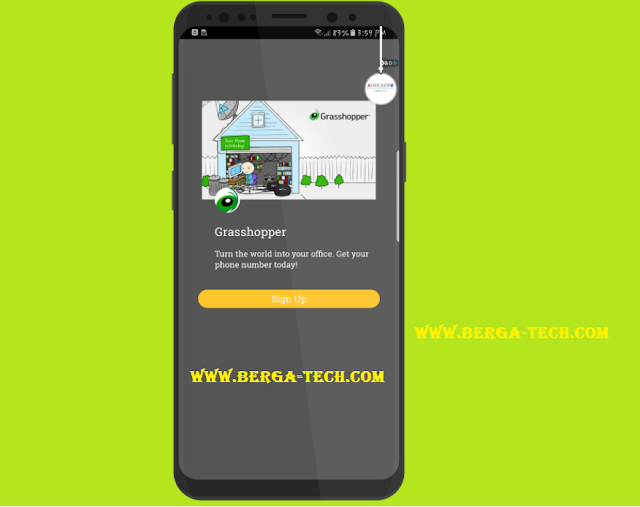 If you're not sure that Samsung will never bring in third-party advertising through software updates, you can get peace of mind by using Safe Mode. By booting the device into Safe Mode, you can check to see if random ads still appear even when all third-party apps are disabled, which is highly unlikely.

Google does not like the fact that apps are secretly packaged in advertising support without informing users, which is why they are updating the Google Play Store to help you stay informed. Using the Google Play Store app on your Galaxy S8, you can find out if the app is suspected of containing ads, which could be the reason you're having trouble with random popup ads. 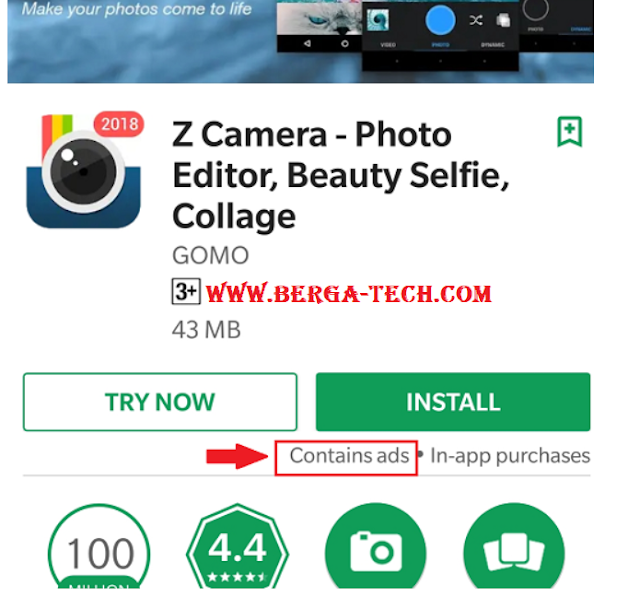 You can then try to uninstall the app and see if the problem has been fixed, and try the same for another app. Based on the experiences of some users during the Samsung forum, the following apps tend to come up with random ads that have sprung up on the Galaxy S8.