How to Play Battlelands Royale On Your iPhone Now

With PUBG and Fortnite dominating the gaming world, other companies create royale-themed games to keep up with the trend. Futureplay is no different, as they have gently launched Battlelands Royale in Finland, Poland and Ukraine to eliminate bugs before its debut worldwide. If you do not live in one of these countries, you can try this game now with a quick solution.

Just like PUBG, Battlelands Royale follows the same and true recipes of parachuting, looting weapons and equipment, and eliminating other players - all while fighting to stay out of the continuing shrinking storm radius. But that's where the similarities end, as Battlelands Royale focuses more on the fast-paced, top-down gameplay that fills up to 24 players in five minutes of matches. 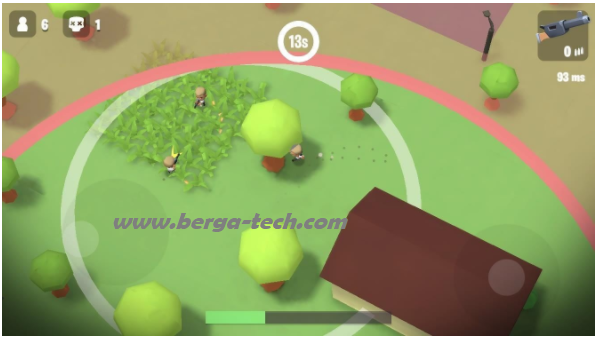 In addition, Battlelands Royale lets you choose exactly where you want to drop your parachute on a smaller map, unlike PUBG which gives you a more general area. All that constant struggle, of course, gives you the ability to raise your avatar level and reward you with special clothes that you can open as you progress. 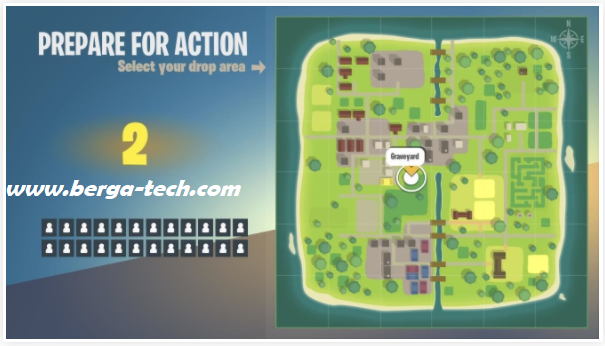 Battlelands Royale will work on any iPhone running iOS 9.0 or higher. Since this game is only available in Finland, Poland and Ukraine, you must create an Apple ID based in one of the countries listed before you can download the game.

Fortunately, making an App Store login for other countries can not be easier - just sign up for a new Apple ID using a valid email account and a realistic home address for either Poland or Ukraine. After that, sign in to your iOS device using the spoof account you just created. For more help with this part of the process, see the following guidelines.

After you create a Polish or Ukrainian App Store account, installing the game will be the exact same process as installing another app. So go to the App Store and find Battlelands Royale to download it, or tap one of the following links from your iOS device.

Due to the soft launching status, Battlelands Royale may have some bugs. In our tests, however, the game runs fine on iPhone 8, iPhone SE, and iPad Pro all on iOS 11.2.2. Do you enjoy Battlelands Royale as much as we? Let us know by posting in the comments section below.