Qualcomm Snapdragon 700 Series - Specs, Features & Everything We Know So Far 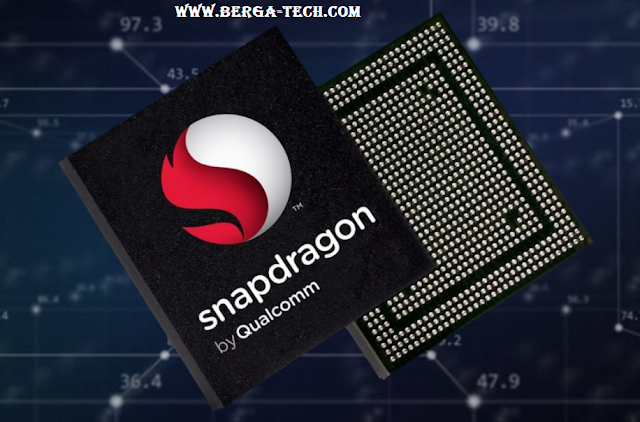 Qualcomm has not released the details of the current 710 Snapdragon fabrication but our instinct is that it will be made on a 14nm FinFET LPP process similar to Snapdragon 660 (detailed list of specifications given below). After all, Qualcomm intends this series to attract companies that will release more affordable devices in the future as it will cost them less to buy them.

Producing SoCs on a 10nm FinFET node is a very complicated and expensive process and companies like Qualcomm are designing their own chips but need to get silicon from TSMC and Samsung, cost management will be crucial for future growth. 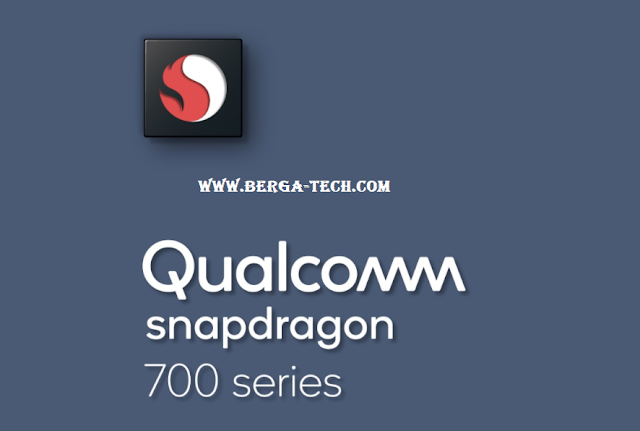 However, the fabless chip manufacturer does say that compared to Snapdragon 660, the Snapdragon 700 series will be able to achieve twice the AI performance and 30 percent better power efficiency. Unfortunately, Qualcomm has not provided specific numbers or numbers to justify the '30 percent difference 'and we do not know if it will only belong to Snapdragon 710 or other SoCs in the same family. 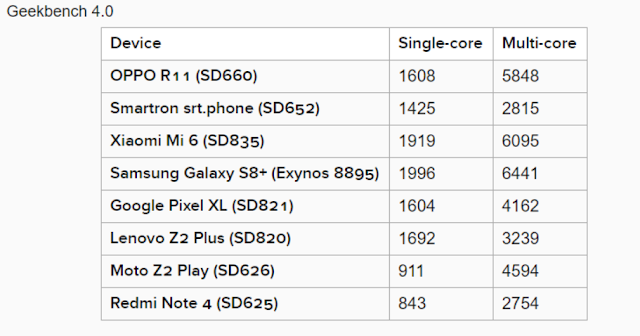 Snapdragon 660 approached Snapdragon 821 in AnTuTu but a knock was beaten at Geekbench. Although this is just a benchmark and should not be a driver for real-world performance, this comparison can provide a decent amount of a sign that the Snapdragon 710 might be in line with Snapdragon 835 performance, possibly beating the flagship SoC last year in some benchmarks while being defeated in some.

However, a new leak suggests that Snapdragon 710 will be shipped with a 2 + 6 CPU combo. Surprisingly, there are only 2 'Performance' Kryo cores while the number of 'Efficient' cores has been upgraded to 6. Maybe we can expect higher clock speeds on core performance while reducing the number of cores this adds to extended battery life.

It is also important to note that not many manufacturers are choosing to use Snapdragon 660 on their device and only a handful of models ie Nokia 7 Plus have it. Either, the makers of this phone are aware that Qualcomm will eventually bridge the performance gap and efficiency of the Snapdragon 800 and 600 series by introducing a newer family or simply because Snapdragon 660 is seen by them as an expensive purchase compared to say, Snapdragon 630.

As for GPU, Snapdragon 710 will feature Adreno 615 with frequency between 430MHz-700MHz. Quick Charge 4+ support will also be provided, where the device being charged using certified electrical bricks will be charged up to 50 percent of the total battery capacity in just 15 minutes (based on internal tests that charge 2750mAh battery and use maximum power for the 40C thermal limit for all charging applications).

Snapdragon 710 and its Future Competitors

Snapdragon 710 may be a direct reply to Helix PT MediaTek and Samsung Exynos 9610. Both of these SoC competitors have AI capabilities and will be available at a cheaper price to force mobile manufacturers to use future offers.

The Helio P60 is MediaTek's answer to capture the mid-range chipset market because it claims that the SoC can deliver performance up to 70 percent higher than Helio P23 while showing 25 percent better energy savings in heavy-weight situations and power savings of up to 12 percent overall. Chinese phone manufacturers like Xiaomi, OPPO, Vivo, and others are pleased with MediaTek's efforts, and that of course has given Qualcomm a big shock in the head to bring in worthy competitors. 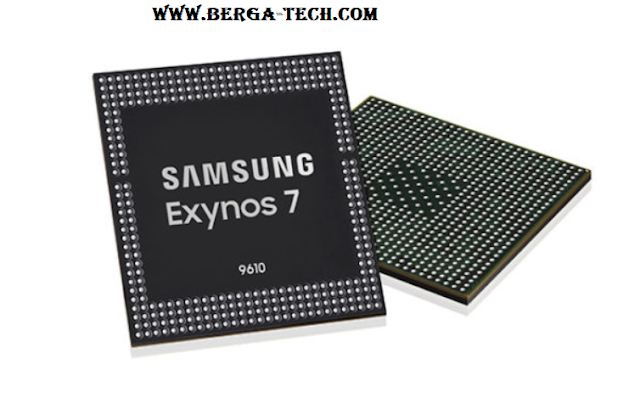 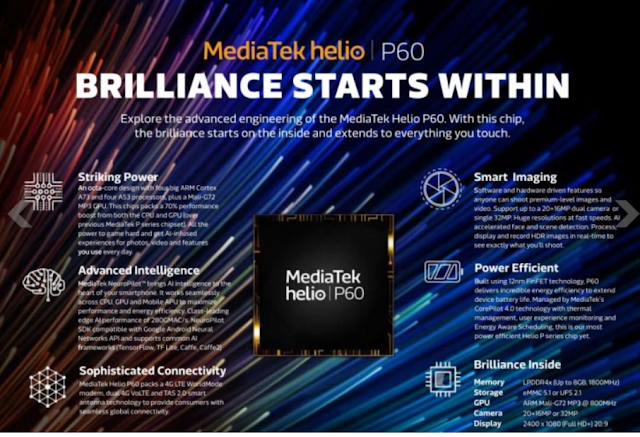 The chipmakers have realized that all revenue is not present in the high-end SoC range, so it's important to have something that will present companies with less compromise and more benefits when they market their phones. Since most of you are aware, Snapdragon 855 will be the first 7nm product introduced by Qualcomm but the price will surely be a surprising experience for many manufacturers thanks to an expensive manufacturing process.

Please note that there is currently no information in the fragment, but we will keep you up to date as soon as possible with the Snapdragon 700 series. In conclusion, tell us what other features you would expect from Qualcomm's latest chipset family.

Let's start a healthy discussion on the comments soon.