Why now is the best time to sell Galaxy Note 8?

Samsung Galaxy S9 and S9 + are available for purchase in most markets around the world. As you would expect from the latest and greatest of Samsung, S9 twins, more larger Galaxy S9 +, prepare a big blow.

If you currently have a Samsung Galaxy Note 8 and would like to upgrade to the latest Samsung phones, Galaxy S9 + is the best option available. Unless you are able to have both phones, now might be the perfect opportunity to sell Note 8 as you move on to the latest kid on the block. Want to know why we think so? Read on.

You're fine without S-Pen

Unless you can live happily without S-Pen on your smartphone, let's move on, this talk is not worth it. Because if you use S-Pen, or just need it, whether it's for business or personal use or any kind of usage, you need a Galaxy Note device, and there's only one device worth saving, Galaxy Note 8.

But yes, if you can live without S-Pen, then there are many reasons why you better go to Galaxy S9 +, if nothing else. 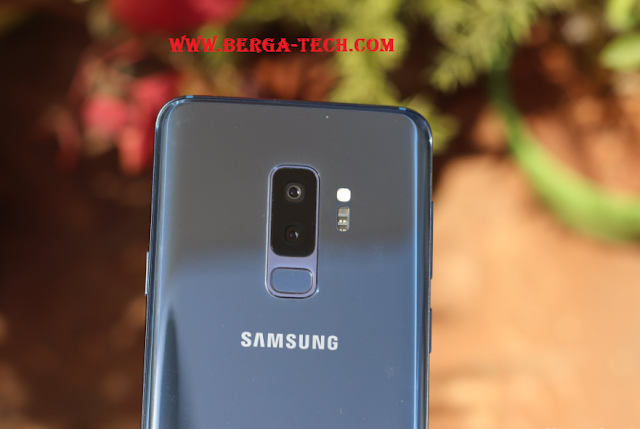 Some smartphones have a good resale value and no doubt Galaxy Note 8 is one such phone. However, do not expect to cover much of the $ 1000 that you pay for Note 8, especially now because the Galaxy S9 + is here and the clock is also beating fast towards the launch of Galaxy Note 9.

Speaking of which, the closer we get to the Note 9’s launch, the more the Note 8’s value will keep falling. 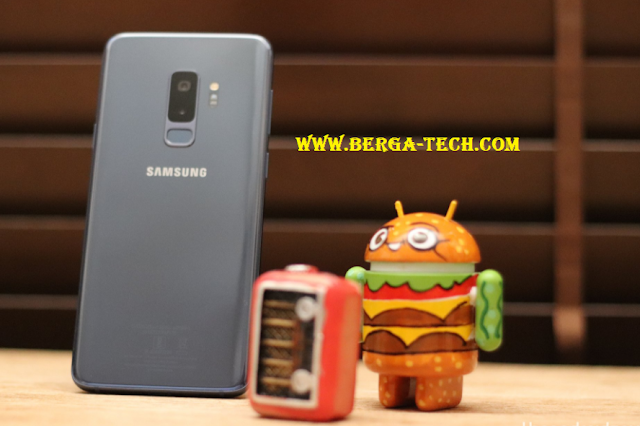 Galaxy S9 + is a better deal

It's true the Galaxy S9 + does not significantly deviate from the visually impressive Galaxy Note 8, but you get newer and better dual-lens cameras, better and better fingerprint scanners, and most importantly, the latest chipsets in Qualcomm Snapdragon 845 or Exynos 9810, just to name a few.

So if you are not the type of person who finds S-Pen very interesting and your only reason to buy Galaxy Note 8 is a larger screen, 0.1 inches will not make a big difference when everything about Galaxy S9 + is in front Note 8.

Speaking of screen size, the Galaxy S9 + has a 6.2 inch panel while the Note 8 has a 6.3 inch panel, all with the same specifications. Visually, you will not be able to see a significant difference between the two, which makes it powerless to skip S9 + by Note 8 only for reasons related to the display screen.

In fact, a slightly smaller size on S9 + means you get a sharper screen display that is also sharper than the Note 8. But again, the difference will not be visible, especially on the naked eye. 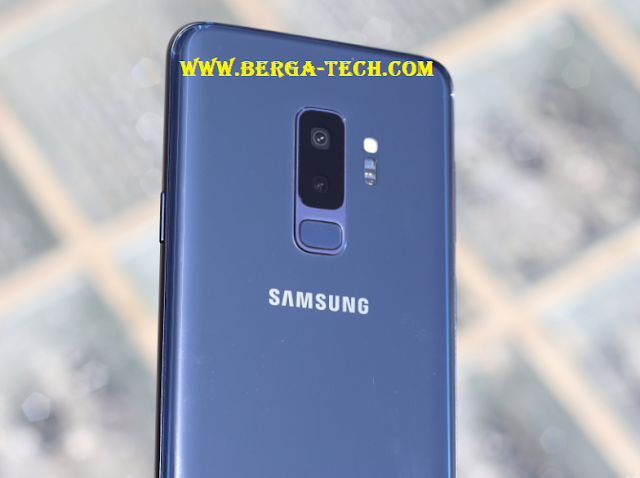 
After the Galaxy Note 7 disaster, Samsung needs something to quickly turn things around and with the Galaxy Note 8, there's no doubt that the Korean tech giant made a bold statement to dispel doubts.

Since its launch, Note 8 remains the ultimate smartphone for those looking for big-screen, big-powered, and great-value devices, but with the Galaxy Note 9 story already emerging, this supremacy will not last long. In fact, the Galaxy S9 + has proven to be a great Note 8 alternative, especially when it sees the impressive improvement that comes with the Note 8, but it's a bit cheaper. 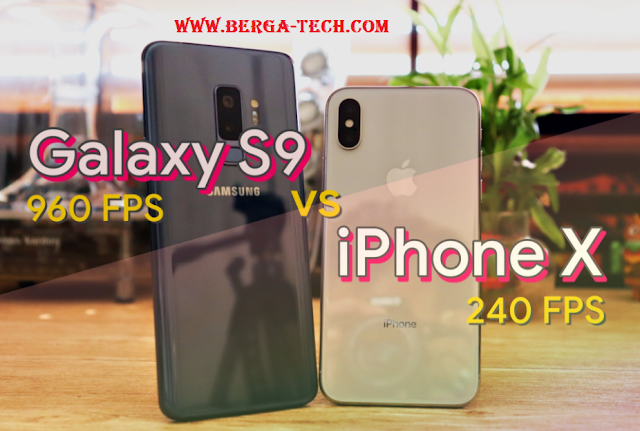 Then there are many new features created by Galaxy S9 + out of the box - a feature that will - or maybe - never get to Note 8 altogether.

In addition to the new processors, better cameras and new fingerprint scanners, the Galaxy S9 + is also included with Project Treble out of the box, supports AR Emojis, allowing users to record slow motion video up to 960fps in HD and have other small additions missing in the Galaxy Note 8.

Overall, Galaxy S9 + is a great hardware and Galaxy Note 8 is a suitable alternative for someone who wants to improve, but this will only work if you can accept to live without S Pen.