Oh! After a long wait now, I managed to change the Navbar Style in EMUI. Many Huawei and Honor users want to change the Navbar Style but always fail at EMUI. Just how to change Navbar in EMUI is through modification of System UI. After a long experiment, I have successfully changed the Bar Navigation Icons on EMUI. So today we share how to "change the navbar style on Huawei and honor device". This method works on all versions of EMUI (EMUI 4, EMUI 5, EMUI 5.1, EMUI 8 and later)

Google last year launched Android 8 OREO. The most interesting feature to come to the Android Oreo developer preview is the Navbar customization in the Toner UI System. The only way to change Navbar in Android Nougat or below is through System file replacement from root. Which process requires root access on your device. So I personally recommend Huawei or Honor smartphone by magisk. If you do not like magisk, then flash SuperSU. I have tested this process on its fast work without any problems, like bootloop, system corruption.

1. If you have magisk, then download and install "substrate inheritance without system". (Recommended) 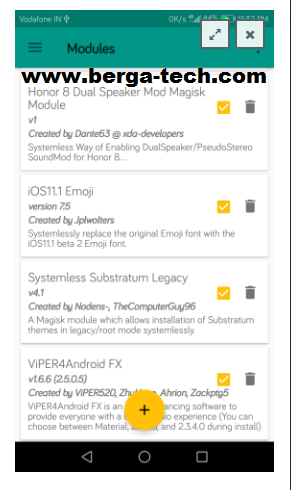 3. Once installed, open the Substratum app.

4. Look for “Navigate” by “Rohit Chouhan” in the list of installed Substratum themes. 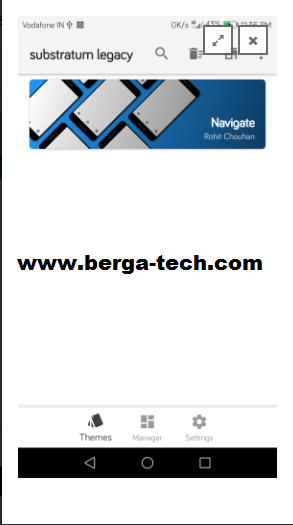 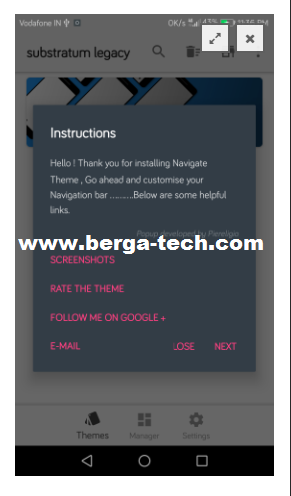 Then let's click "system status bar icons icon" and Tap on the drop-down box where it says "select Navbar ...". 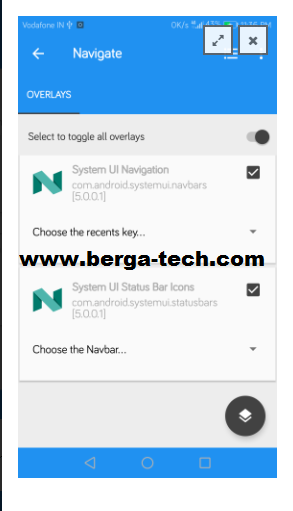 Select a theme and press the floating button with the paint roller icon inside it. 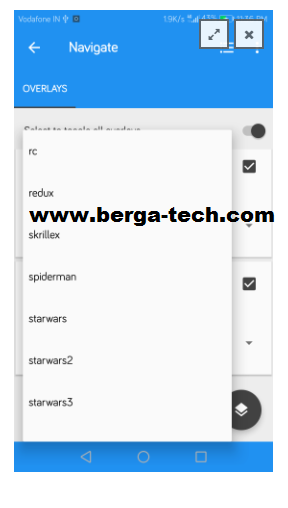 Among the options list, touch the toggle button to select delete all existing and tap "Install selected." 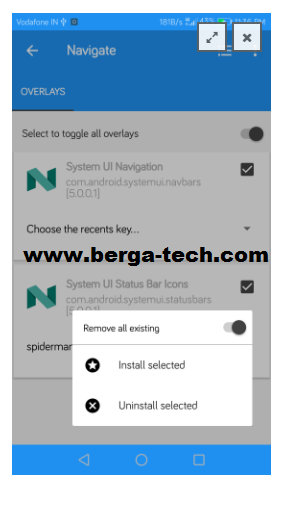 After the process has finished, reboot your device. 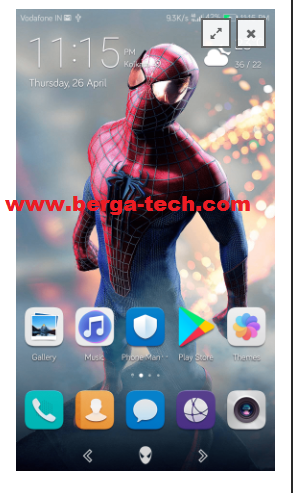