Nvidia pulls the plug on the controversial GeForce Partner Program

The video card competition over the years between AMD and Nvidia has been a positive thing for customers. The constant effort at one-upmanship of both companies has resulted in better products and more choices for PC enthusiasts.

However, Nvidia may have taken a step too far in March with the launch of "The GeForce Partner Program." According to the company, GPP is intended to give gamers "full transparency into GPU platform" they are sold. However, as HardOCP found in deep investigations, there may be a much more unpleasant side of the program that Nvidia did not reveal.

In short, Nvidia seems to encourage their OEM partners - such as Gigabyte, MSI, and Asus - to attach their gaming brand exclusively to Nvidia products as a condition to join the program.

Nvidia is reportedly planning to offer GPP partner marketing development funds and "launch partner status" as an incentive to join. Of course, choosing not to join the GPP will put the company in an unfavorable position in relation to their competitors. 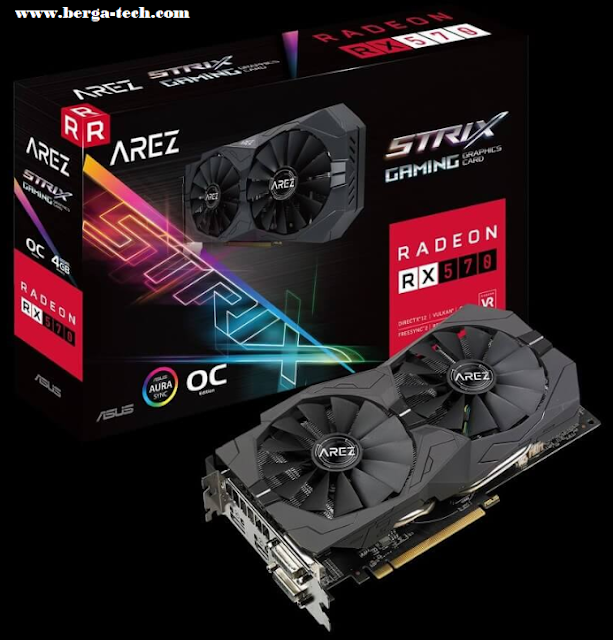 For example, if Asus wants to join the GPP, they can only use the famous and trusted Republic of Gamers (ROG) brand on Nvidia cards. AMD corporate cards will need to accept different and lesser known branding.

Interestingly, that's what happened in April: Asus slapped a new "AREZ" branding on their AMD GPU. This move prompted many, including AMD, to believe Asus has chosen to follow Nvidia's rules. 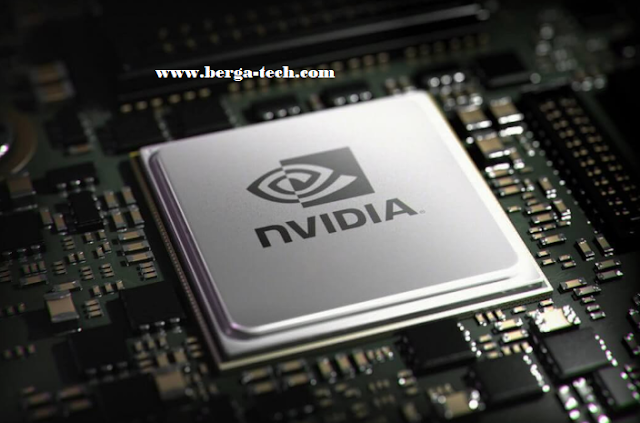 Now it seems the controversy surrounding GPP has become too much of a headache to handle Nvidia.

In a blog post released today, Nvidia's Partners Marketing Director John Teeple announced that they officially unplugged the GPP. In the following excerpt of the blog post, Teeple briefly explains Nvidia's original purpose with the company's program and decisions to undo it: