This may be surprising, but it's been more than a year since we tested the original AMD Ryzen CPU series based on the 14nm Zen architecture, a launch that represents a clean layer for AMD and ultimately a huge success, especially among value-oriented system builders. After seeing several generations of AMD processors that can not compete with competing Intel chips, it feels great to have more competition in the CPU sector and this raises the question of whether we can expect the same results from the new Zen + architecture.

Based on the 12nm process, AMD sent us Ryzen 7 2700X and Ryzen 5 2600X new processors for testing. The company informed us that Zen + offers cache latency reductions (anywhere from 13% to 34%), DRAM 11% reduction, 3% IPC increments, and increased memory support for larger frequencies. So it all sounds good. 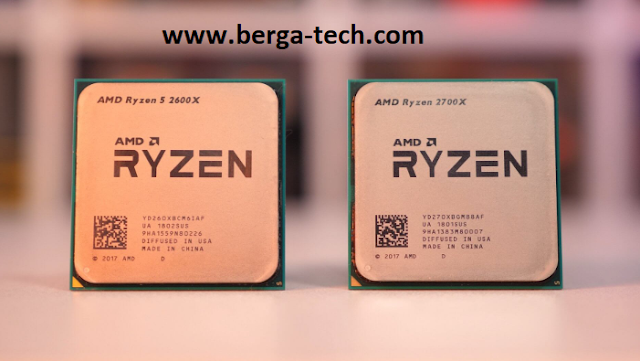 Besides all that, since Zen + is based on the 12LP GlobalLoundries process (LP for "Leading Performance"), you can reportedly expect this chip to handle higher frequencies and offer increased power consumption. AMD says this new process provides transistor performance that is 10-15% better than the process used before. In short, we see an increase in clock speeds of 300MHz up to 4.3GHz, 50mV reduction in core voltage, and possibly overclocking all cores around 4.2GHz.

AMD has announced four 2-gene Ryzen CPUs so far, and today we tested the X model. Non-X 2600 and 2700 are available, but AMD prohibits us testing them in time for today's release. So we've booked the model before and will be reviewing them right away.

That is the spotlight and while there are many things we can talk about, such as XFR2 or SenseMI Technology, we will skip that for now and discuss our test methods before jumping right into the results. 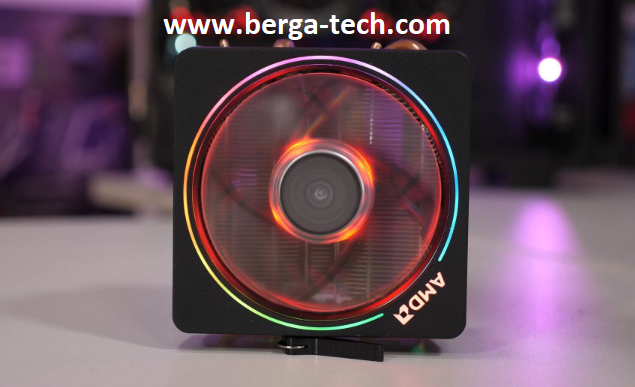 To test the second generation Ryzen CPU, we mainly use Asrock X470 Taichi Ultimate, but we have also checked the results using Gigabyte X470 Aorus Gaming 7. Both boards work perfectly. The preferred memory is G.Skill's SniperX DDR4-3400 CL16 and I just loaded the XMP profile. All testing has been done with box cooling unless otherwise specified and this applies to all CPUs specified in this article. For unlocked Intel K processors, Corsair H110i v2 is used.

The first-gen Ryzen CPUs that include Ryzen 7 1800X and Ryzen 5 1600 have been tested on Asrock X370 Taichi using G.Skill's FlareX DDR4-3200 CL14 memory. Unfortunately, I do not have more time to incorporate first generation Ryzen CPUs into outcomes, but these two sections will give us a good idea of ​​what we see in terms of earnings for newer processors.

All the data has been updated for this review, which means everything is new and has been collected in the last two weeks, so I can not just carry 1600X or 1700 data from the previous test, which needs to be re-tested. All testing is done with the latest drivers, Windows updates, motherboard BIOS updates, game updates and apps.

Throughout the test, we will see stock of box performance as well as overclocking. The first generation Ryzen CPU has been overclocked to 4GHz, while I can get a stable 2600X at 4.1GHz and 2700X at 4.2GHz. I should note that it is difficult getting 2700X stable at 4.2GHz. 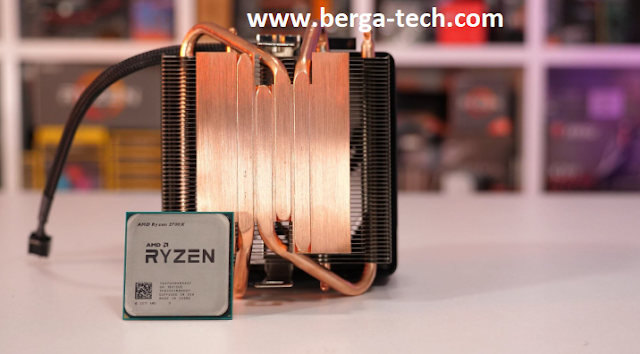 Pressing 4.2GHz on all cores is not easy and requires 1.4 volts to pass the Blender stress test for one hour. For this overclock I use Corsair H150i Pro. The 2600X failed a stress test at 4.2GHz, forcing our chip down to a disappointing 4.1GHz, but maybe we got a bad chip, time will tell. Also remember nothing is guaranteed with overclocking and when we put this article together, we do not know if this is a good or bad overclock. AMD shows that overclocks are now in the 4.2GHz range, but we take them with a grain of salt until there is more data.

However, the good news is that our 2600X is stable at 4.1GHz using the Wraith Spire cooler and I will include the temperature at the end of the review. Due to time constraints, as mentioned earlier, we ran out of time for testing and included as many first-generation Ryzen CPUs as we wanted. We also do not have the time to overclock the Skylake-X CPU, but this is something we'll do in future articles. 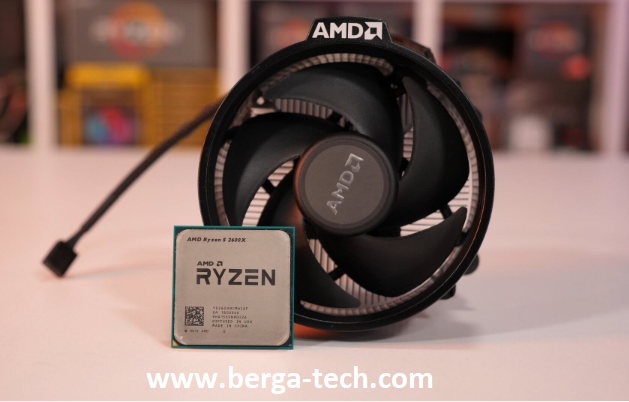 Before we get into apps and game benchmarks, here's a quick look at memory bandwidth performance. Despite using a slightly faster DDR4-3400 memory, the second generation Ryzen CPU is comparable to the original spare parts with a throughput of about 39GB / s. 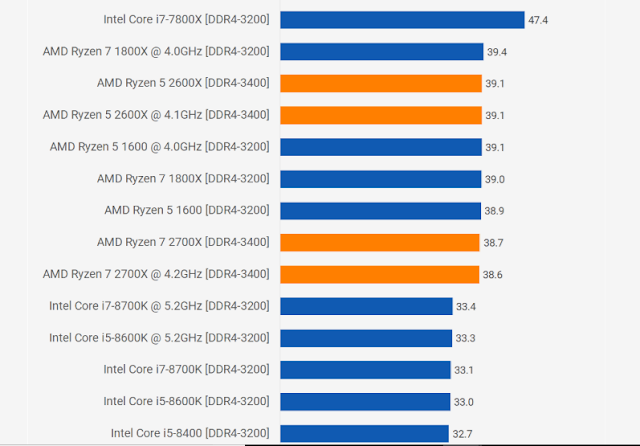 Above is the Cinebench R15 result and here we see some very nice advantages. Please note that we did not report the absolute best score but an average of six back to back runs and 2700X gives slightly better results with a cooler upgrade.

Overclock, both 2700X and 2600X add to the extra performance, though in this test it's almost unfit to be happy.