Social networking is the concept of increasing the number of people's business and / or social connections by making connections through individuals, often through social press sites like Facebook, Twitter, LinkedIn, and Google+. 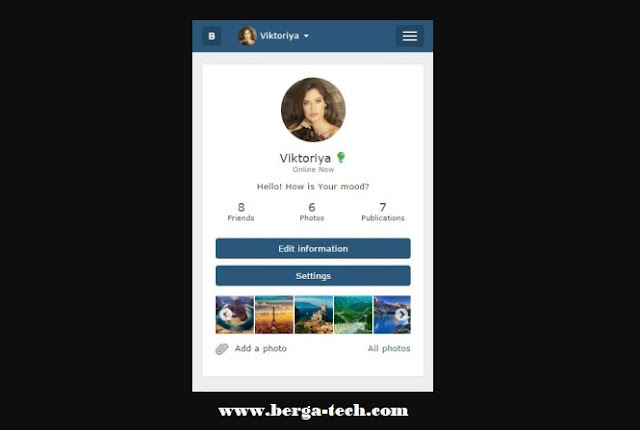