Technology is moving forward every day. Better smartphones and peripherals are the best examples of this. However, the smartphone industry is constantly researching on enhanced RAM and high-performance storage chips. According to some reports, the year 2019 is for LPDDR5 RAM and UFS3.0 Storage smartphone variants. In addition, the SD express memory card can also be viewed immediately. All these superior features will only be available in the flagship smartphone. However, the smartphone market gets so much competition and we can hope to have some of these features in middle-class smartphones as well.

In short, LPDDR5 RAM can achieve up to 6400Mbps speeds that are 2x higher than current LPDDR4 generation and 50% higher than LPDDR4X RAM, which can reach up to 4266Mbps speeds. In accordance with Synopsis, LPDDR5 RAM is Enhanced for Bandwidth, Reliability, and Power for IoT, AI, and Image Processing tasks. Cloud Computing, Artificial Intelligence (AI), Machine Learning system improves user experience and power efficiency in everyday tasks such as autonomous cars, Augmented Reality (AR), Virtual Reality (VR), etc. 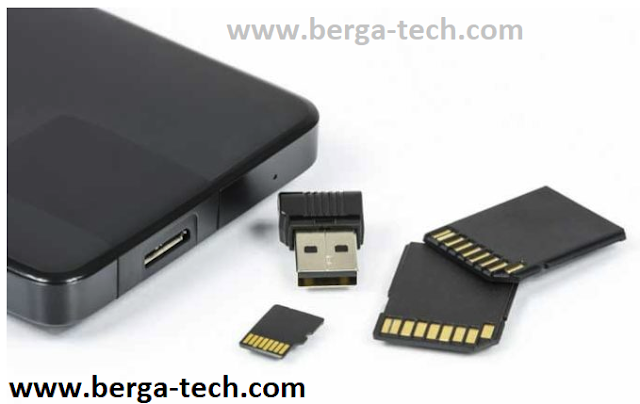 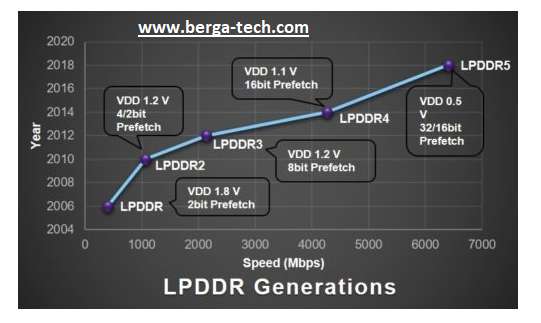 
1. Bandwidth: The memory bandwidth is very important for managing applications in the background. For example, the high-graphics gaming needs low latency or transmission of big data like 4K video @ 1080P / slow motion videos. The LPDDR5 RAM can support up to 6400 Mb / s. 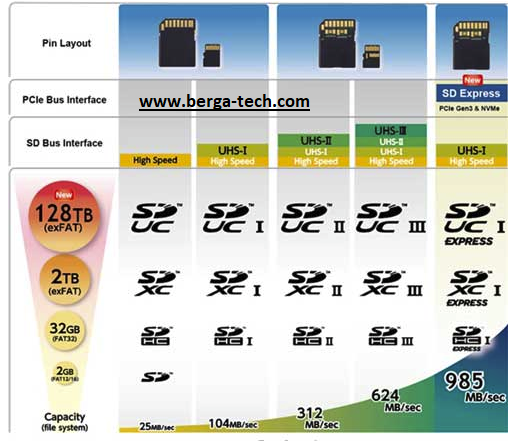 3. DSM: The Deep Sleep Mode (DSM) is used to reduce IDD current by up to 40%. DSM can be used in idle time or self-refresh time. DSM includes Deep Sleep features and self-refresh features for better battery consumption. However, it can also make data loss up to 4ms longer.

Storage Standard UFS3.0 is finally officially authorized by JDEC with a maximum speed of 2900Mbps. This is twice the speed of UFS2.1 storage (maximum 1200Mbps). Each track can handle from 5.8Gbps up to a maximum of 11.6Gbps of data. It provides 23.2Gbps peak transfer speed. Obviously, the actual speed will be very different. Of course all devices compatible with UFS3.0 are required to support HS-G4 (11.6Gbps) and HS-G3 (5.8Gbps). That means the next UFS3.0 generation will be faster than the previous generation. 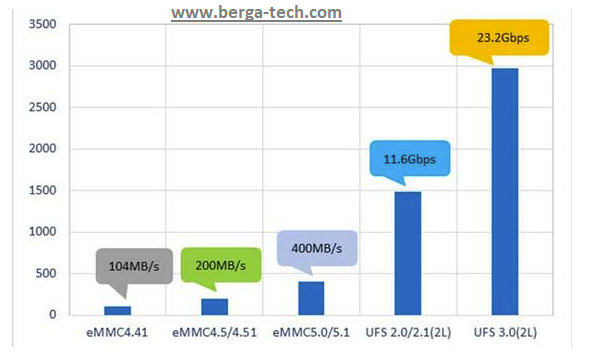 Leaks reports say that Samsung has made UFS3.0 Flash memory chip for their upcoming smartphones. However, we have mentioned earlier that the upcoming Samsung Galaxy S10 or Galaxy X and OnePlus 6T or OnePlus 7 can be displayed with LPDDR5 RAM and UFS3.0 storage capacity. In addition, other smartphone brands such as Xiaomi, OnePlus, LG, Huawei, Sony, Oppo, Vivo, etc. can also include LPDDR5 RAM and UFS3.0 storage to their flagship device in 2019.