This is nothing new that is somewhat the same as the fanatic mode that was introduced earlier. The OnePlus game room will mimic the Google Play game as you can see how much time you play the game and some statistics about the game. It also comes with a graphics optimization feature which will be useful for testing several game graphics. Toolbar, a quick access switch is available to activate game mode and Fanatic mode. It will not give achievements and all for the game. But of course this is the center of the game and playing games more effectively. 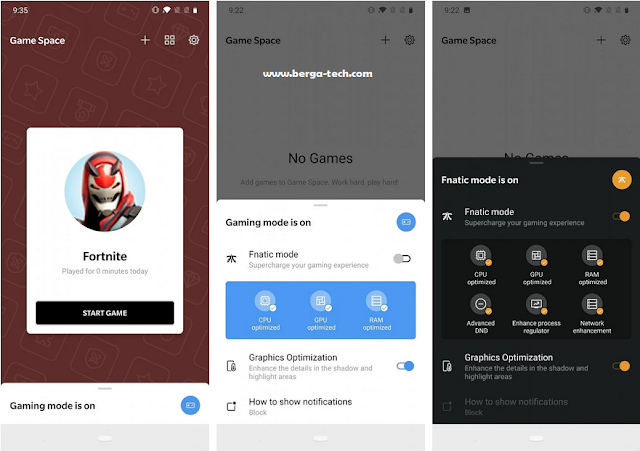