Google has just launched Google Pixel 4 and Pixel 4 XL in several countries with Android 10, and after launch, Google also released kernel source code. The United States brand, Google wants to provide fierce competition to Apple so that Samsung also released a kernel and bootloader source guide on their support website. Google uploads the latest firmware and SDK devices for Pixel 4 on the Google support website with kernel source code. The bootloader unlock guide is a simple guide, you have to unlock it via the OEM fastboot method. In this guide, I will show you how to Unlock Bootloaders from Google Pixel 4 and Pixel 4 XL with the fastboot SDK tool.

Every time Google launches Pixel devices with Android stock interface, this time Google also launches Pixel 4 and 4 XL with Android stock. Google Pixel 4 and Pixel 4 XL are powered by a Qualcomm Snapdragon 855 processor and a 2800mAh battery for Pixel 4 and 3700mAh for Pixel 4 XL. The main features of the Pixel 4 series are the dual-pixel camera, the device that comes with dual 16 MP + 12.2 MP and dual selfie cameras. This device comes with 6GB RAM and UFS 2.1 NAND 128 GB flash storage. As a OnePlus device this time Google is also releasing the source code and kernel, so we also expect development and custom ROMs for the device and we will update all of the device's mod ROMs in the future. 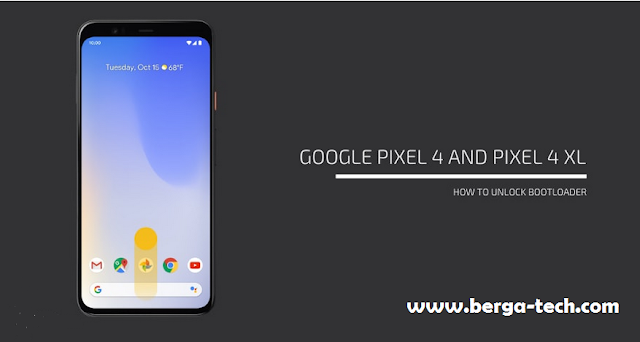 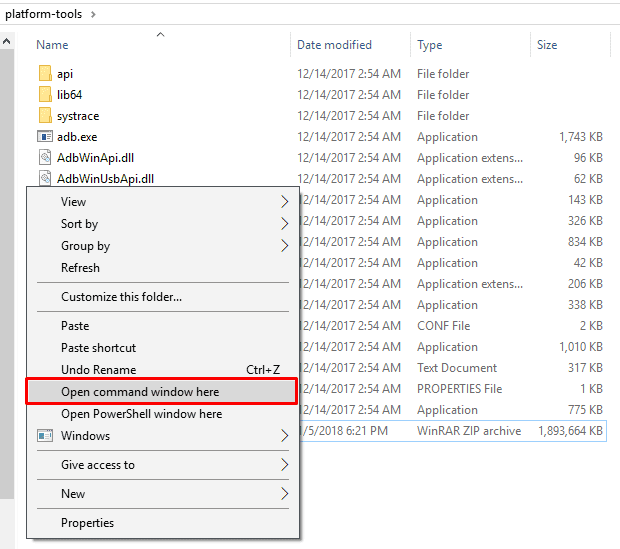 3. Now boot your Android device into bootloader mode by using the following command, or you can do it manually by Volume Up or Down + Power Key.

4. Now check device connected or not via this command.

fastboot device
If showing “waiting for any device” then re-install the driver, Or install it manually via the device manager.

5. Once your device connected, paste the following command to Unlock Bootloader via Fastboot Command.

7. After the unlock bootloader is complete, you can check whether it is unlocked or not with the following command.

8. You can reboot the device at any time by following this command

The first boot takes a few minutes because the device will go through a factory reset. So wait for it to boot normally.