Here we share the Samsung Galaxy A51 wallpaper in FHD + resolution. The Galaxy A51 has a quad main camera and a self-punch camera in front. This phone runs on Samsung's new One UI 2.0 custom skin based on Android 10 OS. Whatever, we know that every smartphone is equipped with several unique wallpapers. Below we share Samsung Galaxy A51 stock wallpapers that are packaged in zip. Download now! 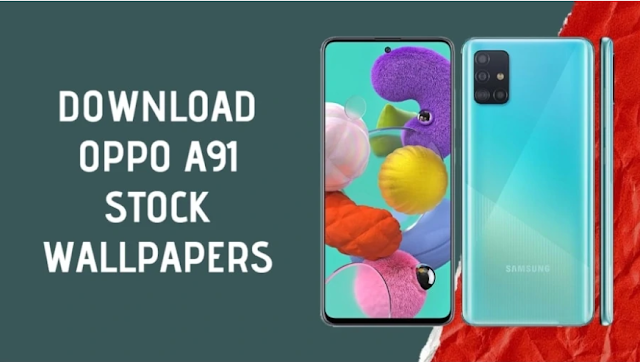 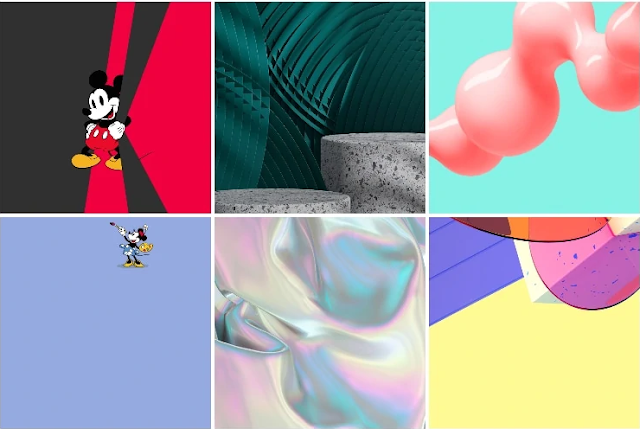