All Motorola devices come with different types of awesome wallpaper. At this time Moto G8 also comes with a great set of stock wallpapers which looks cool on any HD or better screen. You know that we always share all new wallpapers and themes as soon as possible on our websites. The Moto G8 comes with only one preloaded official stock wallpapers. The wallpaper is in 720 X 1560 pixels resolution. If your device has the same screen resolution or lowers, then these will look good on your device.

Here’s the preview of the new Motorola Moto G8 wallpapers: 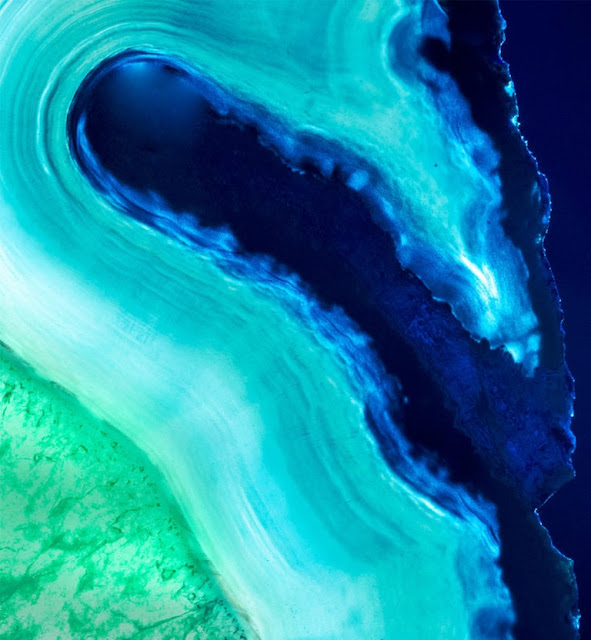